32 years ago, the hospital know as, ONIH Hospital had an infection break-out that caused the hospital to be abandoned as the air was far to contaminated. Patient 240 however is still there, his location in the building is unknown.. Last one who made it out alive described him as a 7 Foot Demon/Human hybrid that roams the building waiting.. As other people who were left behind in the evacuation became mutains half dead half alive, no thoughts.. no emotions, The air isn't quite as bad as it was 30 years ago however it still has the ability to cause hallucinations and false thoughts. Sometimes you might see things that aren't there at all... NOTE: You do not start with a flashlight, you need to locate it in the lobby area. I'm only noting this so people know they need to look for items. 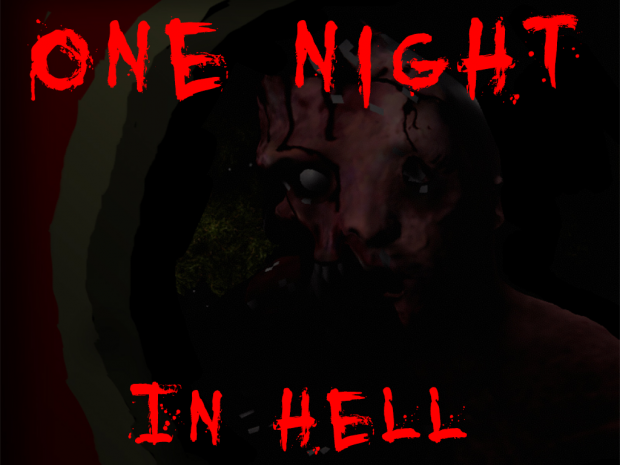