Installer for full version of Tom Cruiser's Bounty. A bounty hunter and his trusty set of space wheels must set out on a neon-infused space chase to blast some baddies and get paid! Tom Cruiser's Bounty is the first game made by Barklight, a student group at The Game Assembly. The game is made during ten weeks at half time, the group itself consisting of sixteen members (three level designers, four graphical artists, two technical artists and seven programmers). 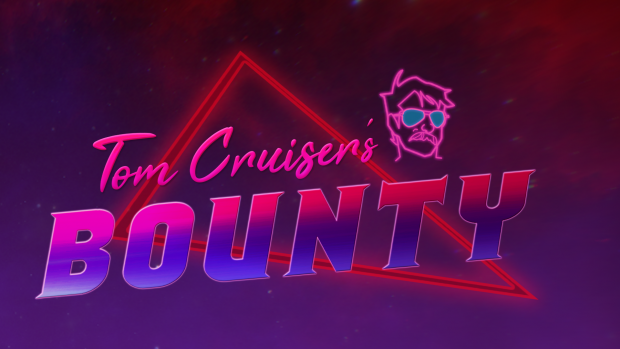