Timefall is a Role-playing Game for Windows. We wanted to make a user friendly yet complicated game with an interesting story to tell, with some fable-like morals to teach. In this world, the player will have to constantly decide how to act in certain situations, making choices that will lead to new places, new friends, new enemies or, why not, even becoming your own "final boss". In Timefall, words are more than words. They have the power to alter reality. That's why you should always measure them. The game also takes place in a world where seasons never change. Instead of going from season to season, the world is divided in four different sections, one section for each and every season, where seasons stay unchanging, month after month, for eternity. An interesting story to tell Lots of multiple choices along the story Karma system which will lead to different (or even opposite) situations and endings de 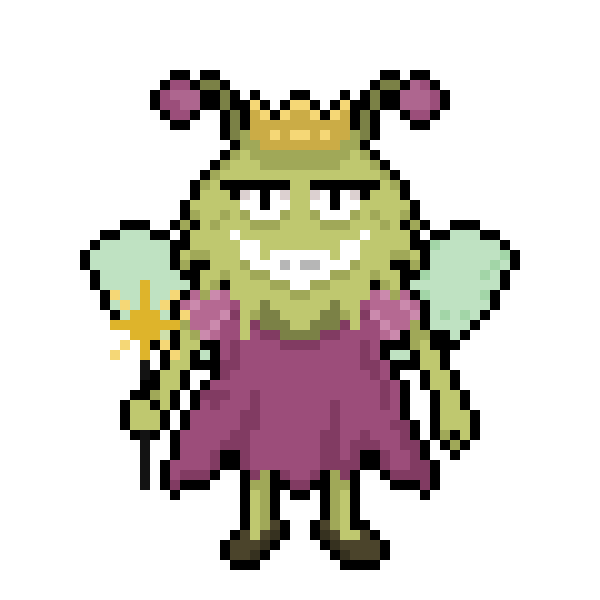