A free downloadable demo of the new Purple Dog Games release “Tickle Dice” is now available. The demo features the tutorial episode, Challenge Mode and three of the puzzles from Puzzle Mode. “For people not willing to part with a tiny US$2.50 on the strength of some descriptions, screenshots and video, this demo represents a chance to try out the game before immediately returning and making a purchase,” pushed an obviously worried Chief Financial Officer Bjorn Morrison. “In offering Challenge Mode to play in the demo, we may have given away a large portion of the full game,” added an also worried Executive Producer, Bjorn Morrison. “I just want people to play and enjoy this game, and if they can support a one man independent developer with a purchase, that would be a bonus,” countered the auteur behind the studio’s first release, Creative Director Bjorn Morrison. 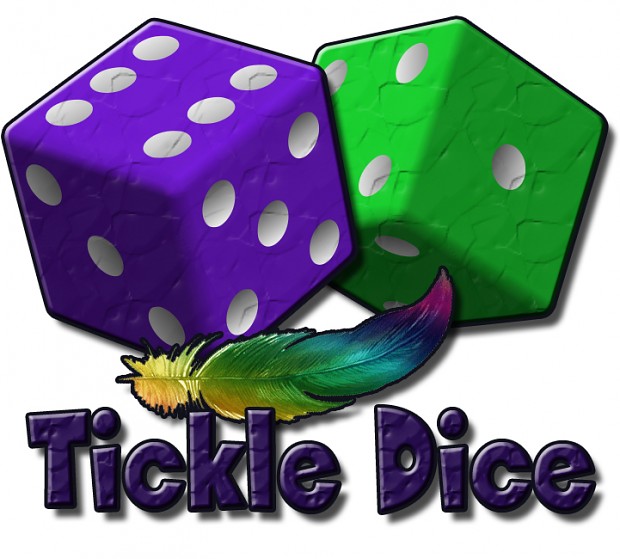