This is a hilarious parody game based on a true story about a evil cat summoned from the underworld set out to kill people. If you are looking for a good laugh, this is the game for you! this game is absolutely hilarious and perfect for those who like funny stuff. This game is constantly referencing nerd culture and makes fun of many different fan bases. Warning! Due to the enormous amount of nerdy references in this game, some normies may be offended. Anyways, this game is absolutely hilarious! I don't want to say too much about it in order to not spoil too much before you play it but if you would like to see something that loves to make fun of fan-bases such as weeabu's, Minecraft geeks, Undertale obsessed nerds, and much more, you need to check out this game! This game has a really complex plot full of many deep messages and twists/turns. I can guarantee you have not seen anything quite like it! I wouldn't be supersized if this game turned into a meme! As it is just soooo silly!!!! 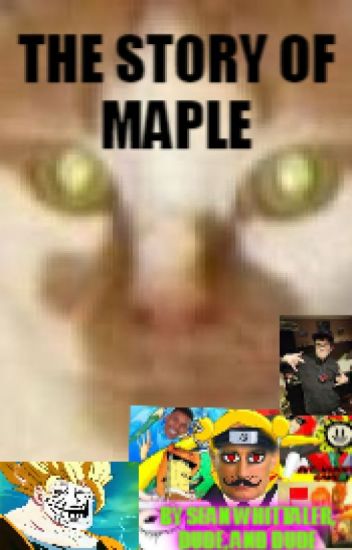 Hope you enjoy this game! let me know what you think down below!