The French Revolution was a pivitol event in human history. It indroduced liberal ideas and radicaly changed the world as a whole. I am proud to present this mod to all you folks, with my take on what would happen if the revolution failed. === Lore === France is in a fragile position, the military no longer obeys the kings commands and the conomy has completly crashed. Many, are turning to fascism and democracy as an alernative. France was forced to sell all its colonies to the more powerful powers and is now a weak and fragile nation. It is the golden age for all Germans. All Germans have united under Greater Germany. The swift defeat of the hapsburgs for austria leaving Franz Ferdinand only king of illyria. The germans also have puppets in Italy and Hungary The russians, have lost Poland Finland and Belarus and Crimiea. The Ottomans advance into the Caucasus removing a large supply of there oil. 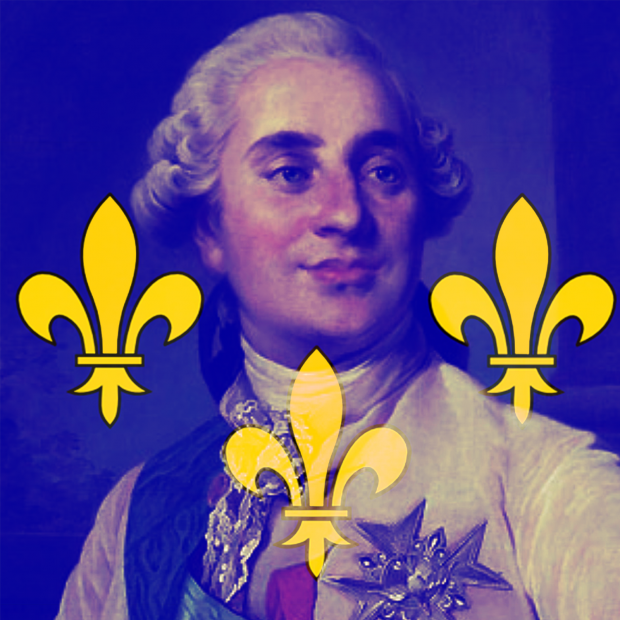