Overall winners of the 2011 48hr Game Makers Challenge in Brisbane Australia. Given the three key words "Badger" "Key" and "Suit" the development team Rockin' Moses created this four player game from scratch in 48 hours. Players take in the role of one of four badgers, representing one of four card suits. The basic idea is to dig your way through the dirt grid to collect your cards matching your suit. You can attack other players you find along the way to slow them down, something you might want to do as the first to collect all their card receives a key which unlocks one of the locked doors leading to the next round. The catch is there is always one less door than players, so someone misses out. This continues until we have one winner. The losers of each round continue play, however, returning as ghosts to have their revenge. Xbox 360 controllers not required but recommended. 1080p also recommended. 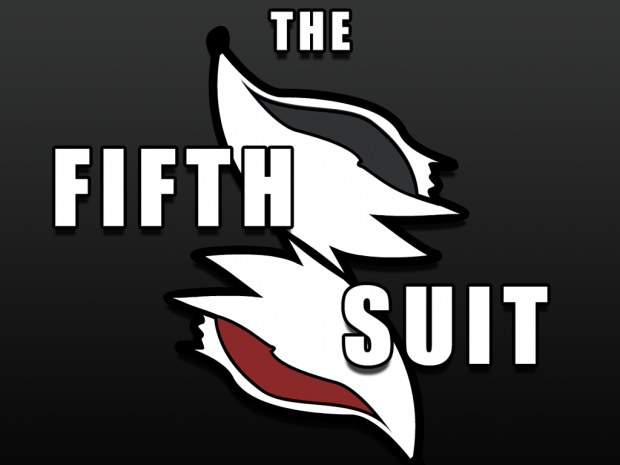