Task Force Defcon Episode 1 is the first of five free mini action games from Eysodic games. You play as a member of Task Force Defcon, a group that are called in to prevent the next world war. In episode one you are aboard a sinking ship that has an armed nuke and its up to you and you're partner to take out the threat. 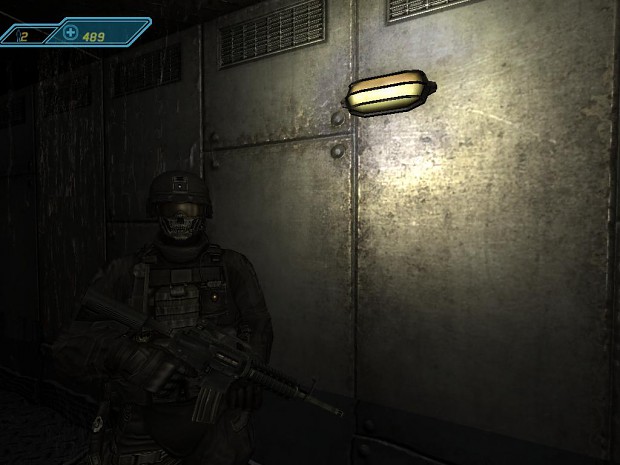 Is it just me or does this sound like the first mission on Call of Duty 4: Modern Warfare. Still it looks good, i'll try it out soon. Btw the HUD looks like DooM 3's.