Experience the dawn of combined warfare in the first ever Spanish Civil War mod for Mount and Blade: Warband. Red and Blue will take you back to the late 30's in Spain, where people from all over the world fought for their ideology. Take part in the Republican International Brigades as a volunteer from France, Poland, Italy, Germany or the United States of America. Or take command of the professional Nationalist armies led by Francisco Franco. The Spanish Civil War - Fight and discover everything about his conflict from shore to shore. Fight in the streets of a besieged Madrid, the cold mountains of the Iberian System or the stone villages across Spain. Will you defend the Republic, or will you join the Nationalist uprising? 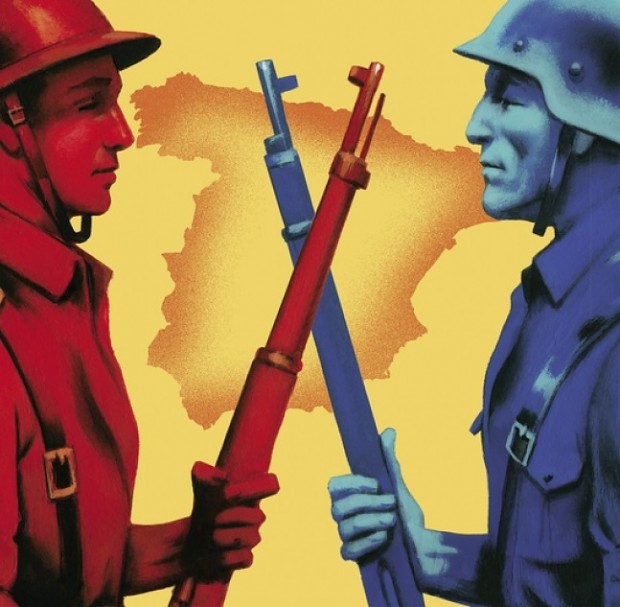