Early alpha version of the game, mainly meant to showcase some of the game's new features, such as the HUD, tutorial, mission log, and other features. Version 0.11 is a quickfix for some bugs: * Fixed levelup bug where game would remain paused once finished. * Fixed bug where weapons would not be properly removed once sewer level was finished. * Fixed bug where mission log would not properly update. * Added stereo in apartment. 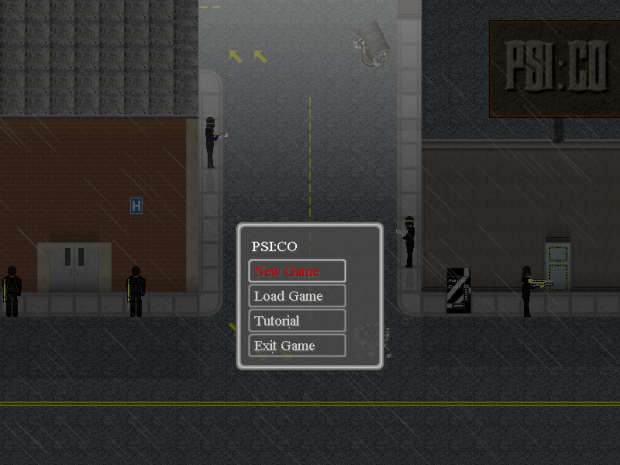