Our story takes place in the land of Muur, a once proud and accomplished civilization that was invaded by the Corvus Empire. Now, many generations later, the descendants of the survivors eke out a meagre existence on the outskirts of the ruins of their once-great capital. You play as Gerel, an inhabitant of the land of Muur. Left to raise your children alone after your husband was killed at the hands of the Corvus guards who raided your little homestead. One day after foraging for food, you return home to find that your children are missing. On your journey to find them you will explore the land of Muur, meet it's inhabitants, brave its dangers and fight against the Corvus Empire.

They serve the purpose of demonstrating that a viable demo can be built with the systems and features that have been designed and implemented.

Unzip the download, Navigate to within the 'WindowsNoEditor' folder and double click the GATCE executable. Audio level balanced for 50% system volume, some adjustments needed.

Headphones - Set system audio level to 20-25% and adjust headphone volume from there.

Speakers- Set system audio level to 50% and adjust speaker volume from there. 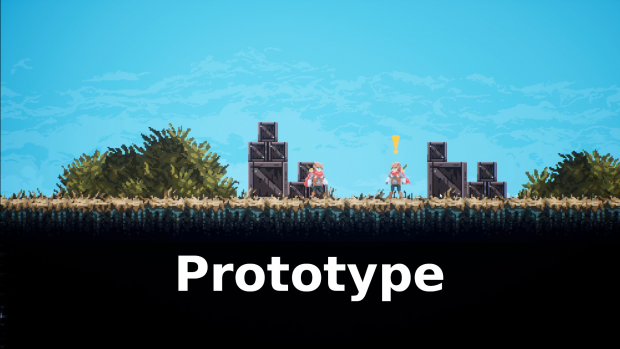