Destroy the Death Star in a VR remake of a 1983 Atari classic arcade game. Pilot an X-Wing as you destroy TIE fighters, Turbolaser turrets, and avoid Darth Vader while making an attack run. Created at the University of Utah by Dylan Stout as a research project on Virtual Reality Sickness. 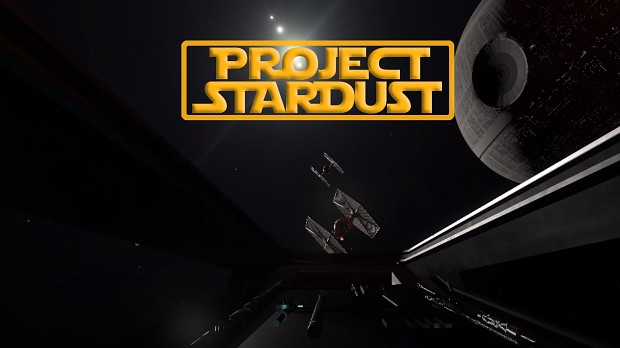