The Philippine Revolution began in August 1896, upon the discovery of the anti-colonial secret organization Katipunan by the Spanish authorities. The Katipunan, led by Andrés Bonifacio, was a secessionist movement and shadow government spread throughout much of the islands whose goal was independence from Spain through armed revolt. In a mass gathering in Caloocan, the Katipunan leaders organized themselves into a revolutionary government and openly declared a nationwide armed revolution. Bonifacio called for a simultaneous coordinated attack on the capital Manila. This attack failed, but the surrounding provinces also rose up in revolt. In particular, rebels in Cavite led by Emilio Aguinaldo won early victories. A power struggle among the revolutionaries led to Bonifacio's execution in 1897, with command shifting to Aguinaldo who led his own revolutionary government. 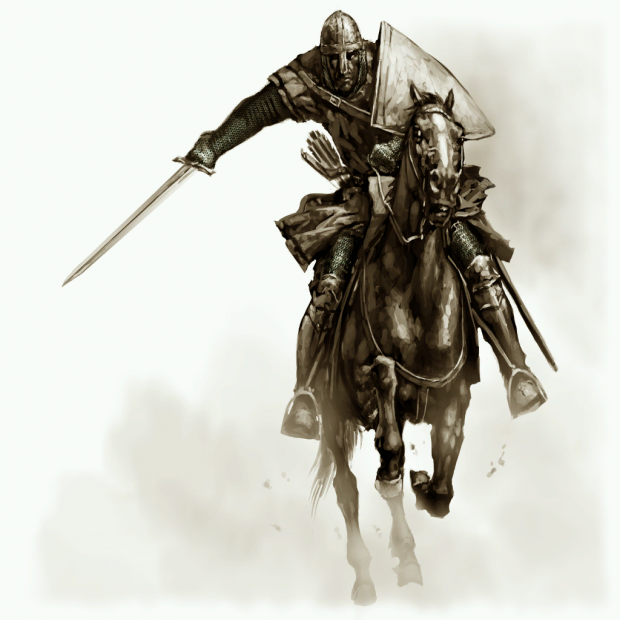 are you a Filipino?

Haha finally a mod about my country

i am a filipino

so there is a fellow brony in these comments.....but a chink dough....

and this is a sh*tty mod where's the new land scape? where's the guns? wtf man put those in there don't have f*cking 6 different folders to appear . *since* damnit i wanted to shoot sum of 'em yellow skins my dude. very disappointed