New Era Mod is a mod based on the well known HPM mod. The new game contains two additional campaigns, which have starting year 1920 and 1936 respectively. The first timeline begins the period of the ceasefire by the Great War. After the Great War, there is tension in Anatolia as part of the Turkish war of independence. Many countries are fighting there to grab a piece of land from the dismantled Ottoman Empire. The sequel is expected to be exciting... The second timeline begins in 1936, the period when the authoritarian regimes have the power, mainly in European nations. We are on the verge of a Second World War and the sequence of the events will determine the future of mankind for the next century.

This is the first version which uploaded here. Also you can follow the original site of mod here: Neweramod.blogspot.gr 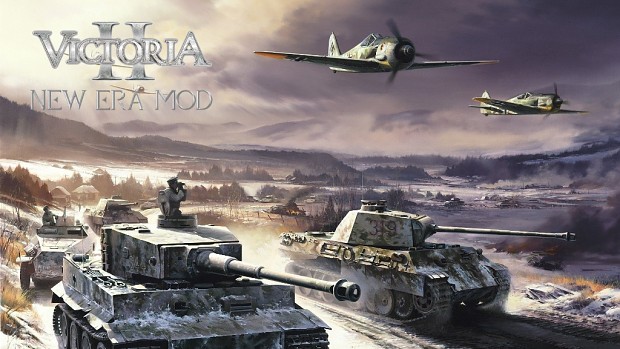