This is the patch which adds the newest version 1.1 of my Napoleonic Wars: Enhanced Edition mod. Install: (YOU MUST HAVE V1.0 FIRST) Place all files in your Napoleonic Wars folder and replace files when it says. done :) The changes you will see are as follows: Animations changed to be more realistic. All Colonels (Officers) have been given a second epaulette on the other side to represent their rank. All Colonels (Officers) have been given a Gorget (Metal arched thing below neck) Sailors have been given clothes. Various fixes from my previous version Added 92nd (Gordon Highlanders) Regiment of Foot, 1st Regiment of Foot Guards , 3rd Regiment of Dragoon Guards. Arthur Wellesley Duke of Wellington New Version Admiral, HMS Neptune New Version Napoleon Bonaparte New Version Blucher slightly altered Infanterie Regiment Erzherzog Rudolf Nr. 14 Colours altered Mikhail Kutuzov Slightly Altered

This is the patch which adds the newest version 1.1 of my Napoleonic Wars: Enhanced Edition mod.

The changes you will see are as follows: 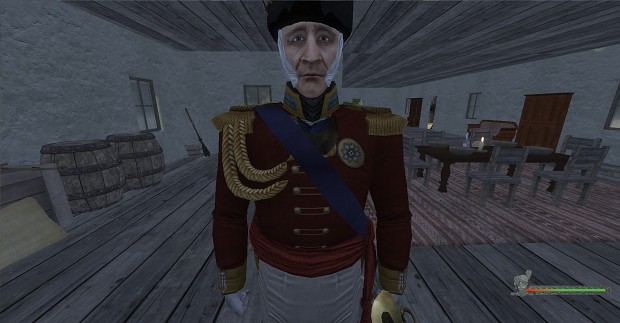