This mod replaces some of the music from the game with the soundtrack from National Geographic's Apocalypse: The Second World War. The soundtrack adds the following excellent songs made by Kenji Kawai himself: Apocalypse; McArthur; Retreat; The Attack; The Trap; Trap Attack; Enigma and Dunkirk; Neutral Theme; Pacific Attack; Moscow; Frontlines. I don't own anything whatsoever. Everything is owned by their respective authors. 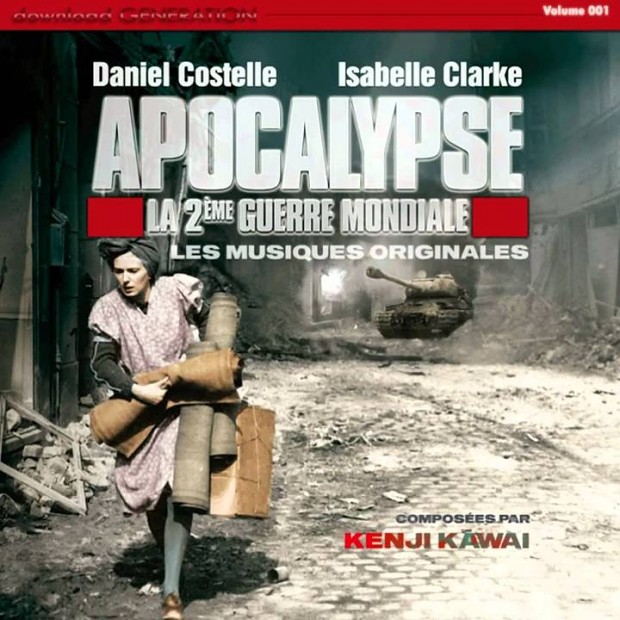