Procedural weapon system is in! Total part count is now at 91 parts! Many different ways to build now. Lots of bug fixes, I still have a few tricky ones to track down though. Over all its a MUCH more stable release. +Scopes to the weapon Parts system (2 scopes) Total number of weapons are now 86. +Crosshair system. This matches with the scopes to give each weapon a crosshair based on the ammo type and weapon camera zoom level +ScreenShot button. Press F9 while playing to save out a screenshot! (I would love to see MAV designs or battle field shots!) *Tweaked some sounds *Tweaked some weapon stats *Fixed the grass sliding around bug *Fixed single player not working for some people *Fixed some part collisions in the editor never going away (still working to get this 100%) *Fixed AI spinning in circles bug 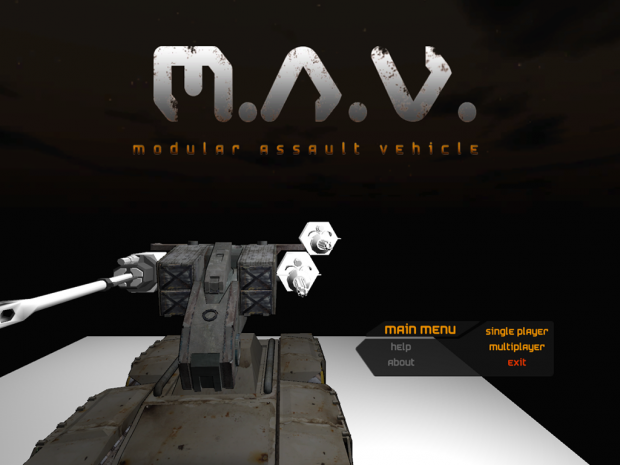