Third release of Manifest Destiny, Central America's placeholders have been filled in. Many names come from "Wings of Terror - An American World Conquest Map" from Reddit user Train555. The next and final version of this mod will include some work from schaffer12345678, covering some lands in Mexico I overlooked. It will be released at a later date. 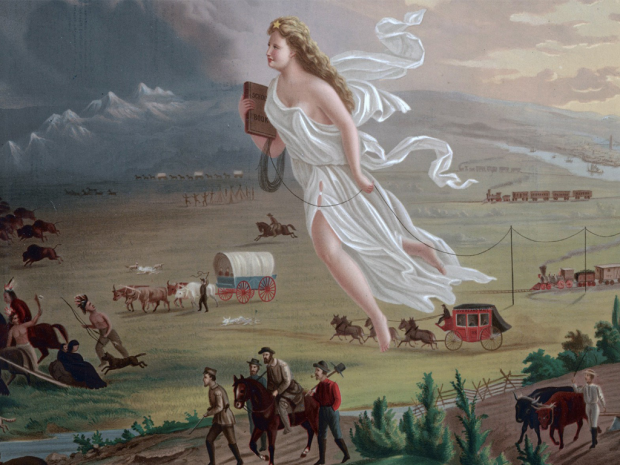