The first demo of the game that I will release. Don't give me any crap for the video included. Seriously it's supposed to parody and anyways at least it's actually parody instead of full on serious-ness that I'm trying to promote. Personally I think this game will suck harder than my previous one but that's for you to judge. One Level and One Video included for your viewing pleasure 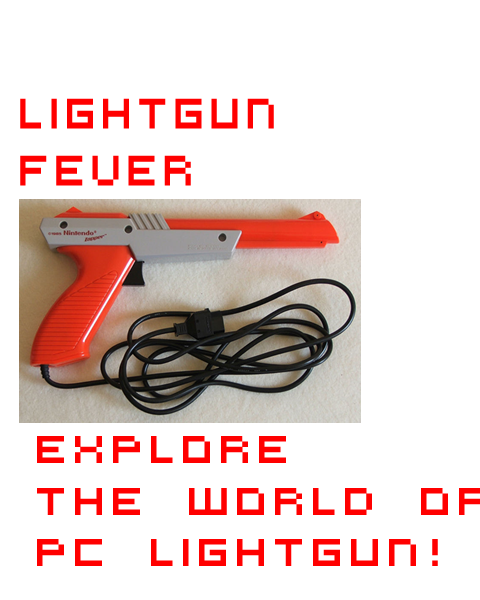