Greetings, the third installment of the Merged version as you can see, has been completed. This time, many things were added, new moves, new character models and new textures. Apart from new things, many old moves were also revised and were removed of the ability to spam. The to-do list from the previous version has been checked and tested. To spice things up a bit, two melee combos have been added to each character. Soon the progress for a new version will start, so hope for the best. :)

Notifications.
- This is a complete standalone version, please do not modify it yourself or add any mods, they won't be compatible in anyway, except the MAPS.
- The new game icon can be found in the icon folder located in the LemmingBall Z Merged v3 --> LemmingBallZ --> lbz3d.
- Online play is available only If the current Merged Version 3.0 is used by both players, old versions of this mod will not be compatible and will result in problems.
- This is my solo project, still, credits go to the LBZ TEAM and LBZ'S MOD TEAM.

What to expect from the next version.
- Different in-game, character heights/sizes.
- New characters, some from DBZ.
- ULDRU+K moves, currently there are only three, which have been disabled for now.
- A fourth melee combo for all characters, currently there are only three (zig-zag, quicksmash and uppercut).
- Maybe, new character models and new maps.
- A story for the mod itself, FINALLY :)
- No more instructions.
- The new readme file.

How to play it.

-No need to replace anything.

Changelog.
A new game icon, featuring FutureGohan :)
New menu logo and mouse texture.
The damage and energy consumption in many moves was changed to keep them from overwhelming other moves.
Many glitches in moves were fixed, like in the minidama.
Gotenks was given a new character model :)
Cell was given the SuperKamehameha move, which was the normal Kamehameha until recently.
Raditz's birdie was edited, cannot be spammed anymore.
New textures for the graphics folder.
Trunks's aura was given white colour.
New Superkamehameha textures added.
A whole new moveset for FutureGohan, includes a one handed SuperKamehameha as his 1+2 combo.
Masenko is now more like a masenko, slender and fast, less like a bigbang attack.
Two melee combos added to each character.
A new ULDRUK move was given to Goku, FutureGohan and Freeza, but was disabled.
Demonfist is now a rush-strike.
Tien was given the Mystery ray.
Vegeta's dirtyfireworks was given a new texture.
Mbuu's superkick 1+2 combo now only works in close range, as he has two 1+2 combos.
Kid buu's D+2 move was altered, less options, less spam.
Gotenks's/Goku's volley was edited a bit, a more devastating combo + no going off-screen while performing the move.
Chaozu's 2+U move added.
Gohan was disabled. 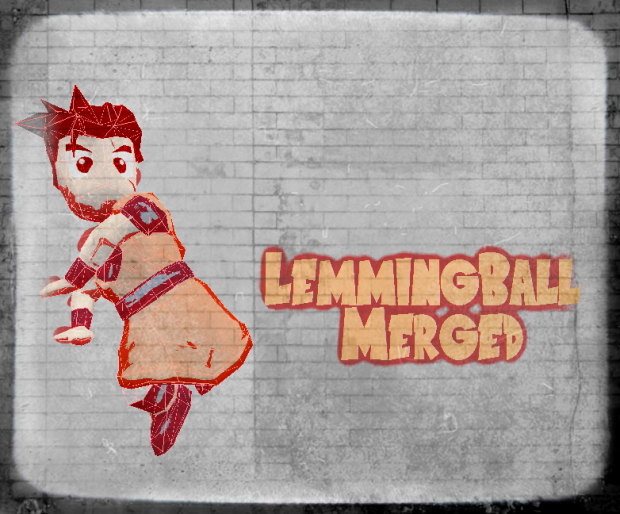 Is this outdated or is it just being updated?