The third (and final) Beta release of IWBTFG before full release. This was completed some time ago (I.E: Lots of development has been done since this release), but I decided that I should post this release to ModDB, as the final version is some months away still. This version features a lot of the game, though most of it is unpolished and unfixed/tweaked. It gives you a good idea of what the game is like, but contains lots of bugs and levels that are too difficult/easy, unfinished etc. Enjoy the release, but keep in mind that it's still a Beta and in development! To exit, use Alt+F4. 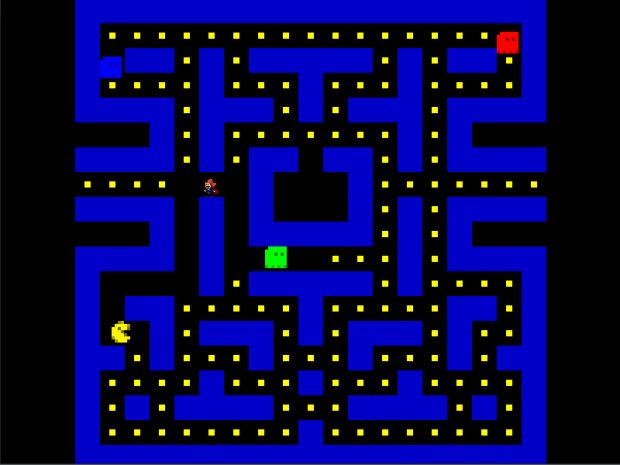 It wouldn't be a hard game, if u could quit easy.

Yeah, We've been getting a lot of comments about the lack of an obvious exit button. It's definatley a problem we're working on (It's actually kinda harder than you might thing with some engines), but for now you'll have to fall back on Ol' Trusty Alt+F4.

You can now quit using 'esc' or pressing the X in the corner. The whole esc thing is a little unprofessional, but game maker sucks, and setting that is the only way to get pressing the X to quit the game.

So, in the final release quitting, at least, will be easier ;)

and that will come out when...?

is this version have the whole game

It is. To the best of my knowledge anyway.