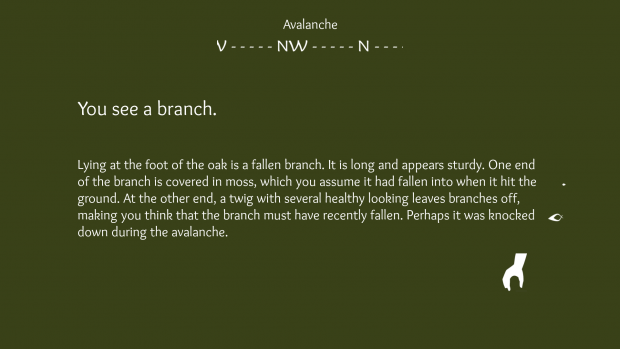 In the Snowy Winter's Wake Point and Click
Tags