NOTICE: Demo does not depict final production quality, and only showcases an early build of the game! ----- An early demo of He Watches was released late 2011 in order to showcase the early build of the game engine (undergoing some overhaul over 2012) and to get early feedback from players. It is recommended to consult the README.TXT -file that comes with the game, is this early build does not come with an in-game how-to-play document. 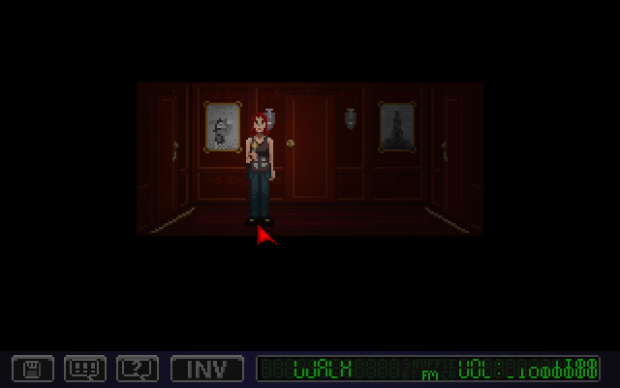