Haunt (formerly known as Haunt: The Real Slender Game) is a freeware adventure/horror game inspired by Parsec Production's Slender: The Eight Pages. The game follows the basic premise of the original Slender: The Eight Pages game but adds a vast number of new elements including a written story, graphics overhaul, NPCs, difficulty settings, etc. The primary goal of the project is to prove that games can be made independently and be free to play while still playing as well as a commercially released game title. This was done mainly in response to the announcement that Slender: The Arrival would be a commercial release. 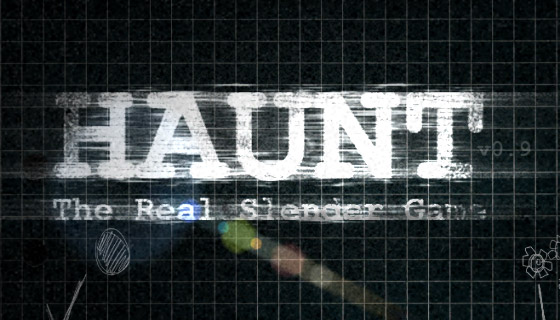