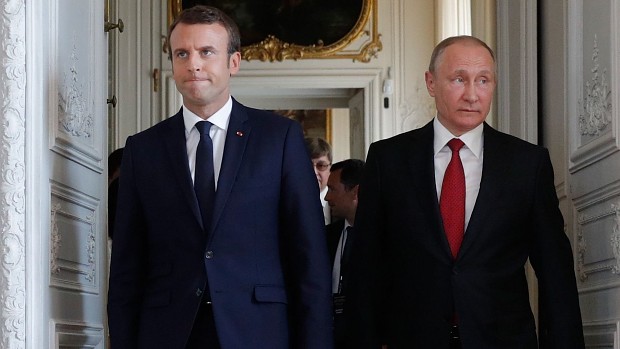 If there are any mistakes in the mod, please write. Because I wasn't playing until the end.
And if someone wanted to play without the EU. It is in the mod tool that you can easily change it in the Blocks tab.