Hello everyone! We have solved some critical errors. Now all systems work fine and we have something for you to try. This is an example battle for ships’ physics tests. In this combat, the Federation fleet will try to recapture a planet, captured by the Borg. The flagship is USS SOVEREIGN. In the centre of the map you can see the debris of the Federation base. The Collective forces consists of assimilated Starfleet ships and a cube. First of all we advise you to destroy the cube. The Pause Menu is under reconstruction, so it doesn’t work. If you can hear no sounds or music press F5. To exit the test press Alt + F4. As we do not have our own composer, music is from PC game ‘Earth 2160’. 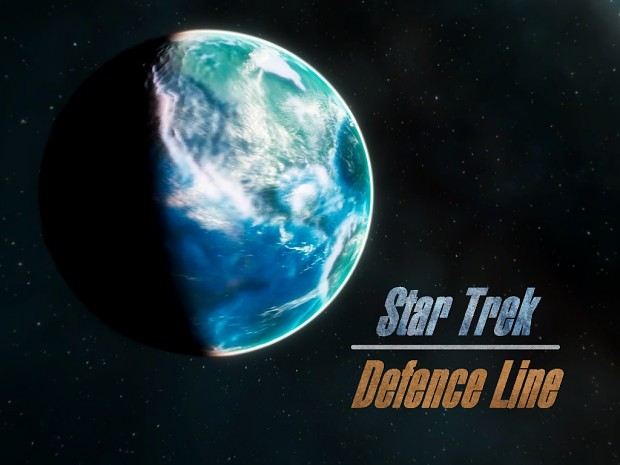