I noticed the version on kongregate is unplayable, as the game refuse even to start due to the old unity web player plugin which is not supported anymore both by Unity and most browsers, I decided to re-release the Beta 0.3 as standalone version, which I removed when I published on kongregate the web version. Run on Windows, Linux and Mac OS (NOT TESTED)

This re release include the old 0.3 Beta for Windows and Linux and also the Mac OS one, which is NOT TESTED (please read the README.txt for more info). Due to increased file size (as it's 3 platform in one download), i used ".7z" compression instead of ".zip". You will need 7zip in order to open it. Please read the README.txt if you need any info.

NOTE: The game is still dead and will not be updated. 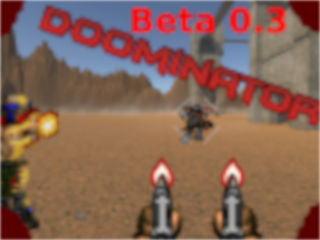