With the death of the second police detective in one of the northern Iranian cities, the total number of victims adds up to 5. It’s as if no one, whether the general public or high-ranking political figures and even detectives from the police office, is safe from the murderer(s). Mohammad Afshar (the detective in Murder in the Tehran’s Alleys 1) is now dispatched on a mission which has taken the lives of two of his colleagues in trying to solve it. The murderer shows no sign of ending his crimes and limited forensic evidence is replete with fear and mistrust. Amid all this, facing the Church of Satan poses the biggest mental challenge for him? Is Satan actually a mere mental construct?

With the nationalization of the Iran oil industry and the establishment of the national government in 1952, the hands of the British had been cut off from the Iranian oil. Notwithstanding this, they try everything in their power to defeat the national government. Amid foreign and domestic acts of sabotage and attempts to overthrow the government in Tehran and Southern Iran, hidden forces in Northern Iran join to steal the Iranian oil. This is aggravated by the killing of the representative of Rasht, who was an advocate of the national movement, and of a number of police officers in Rasht and others dispatched from Tehran. Thus, detective Mohamamd Afshar is dispatched to Rasht to unravel mysteries about these actions which were against the national interests. In addition to learning about a number of gruesome murders, he discovers efforts to divert people’s attention to multiple crimes to prepare the ground for a coup. In addition to identifying the murderers, Afshar has to deal with the evident treason that is being shaped. 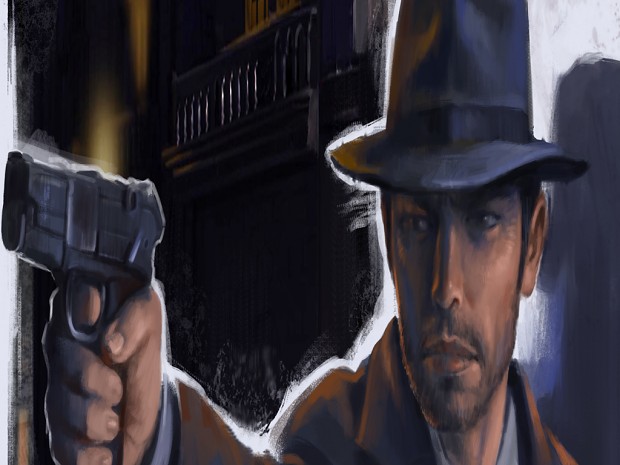