This file hosts a windows server for CSPSP, a homebrew game for the Sony PSP, originally based heavily on Valve's popular Counter-Strike game. It's a two-dimensional overhead (top-down) shooter that features simple team gameplay and a variety of weapons. CSPSP focuses heavily on multiplayer gameplay and is one of the most popular networked PSP homebrew games.

Instructions on how to host a server can be found at S4.zetaboards.com. CSPSP Server v1.51 hosts servers for CSPSP v1.91. 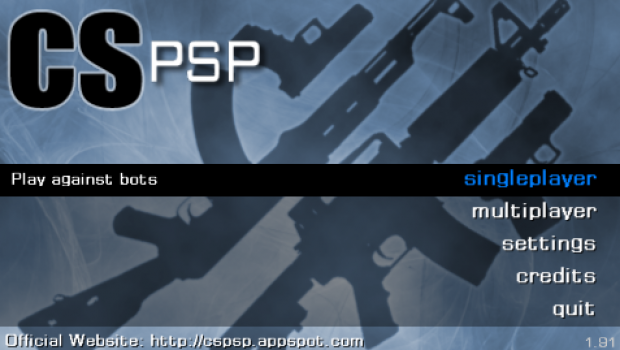