Crusader Finns is a total conversion mod set in a post-apocalyptic world in 2517 AD. The mod contains Finland, Estonia, Latvia, and parts of Russia, Sweden, and Norway. It features numerous new religions and cultures, along with some which are familiar from vanilla Crusader Kings II. In terms of size and scale it is somewhat smaller than the vanilla map and other mods such as After the End: Fan Fork, but the map is still large. The proportions of the map are intentionally inflated beyond any realistic scale. After eleven months of development, the first version of Crusader Finns, version 0.9, has been released. Many submods are used to make sure that the features of some DLC's work properly. They are contained in the ZIP file. They only work if you have the corresponding DLC. Developers: Millero15 Galaxion Boomer Kaiser Major Contributors: Rygabert Darkstorm Special thanks to the people of the Crusader Finns discord server. 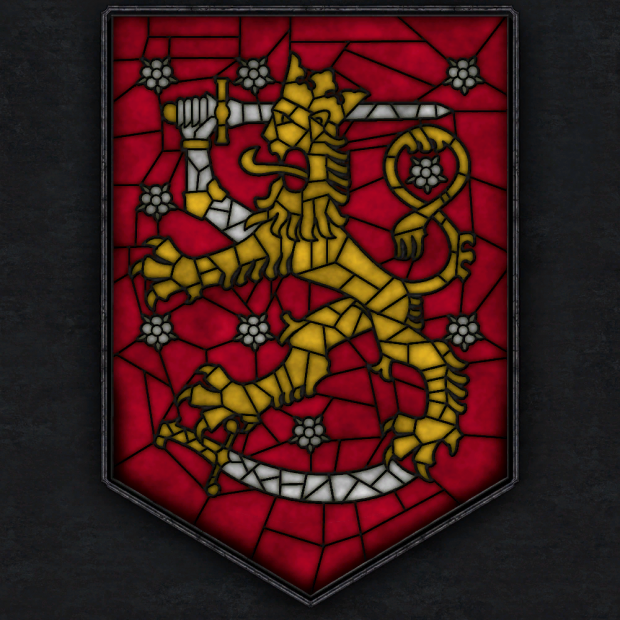