Very first Pre-Alpha demo of Cluster. A lot of things are still missing but the game is playable. It should give you an idea of the concept and the general feel of the game. It's a Windows-only release as it's the easiest platform to begin with. Mac and Linux versions should be available next week. A new demo will be released every week to show the progress made on the game. See you next week ! ;) 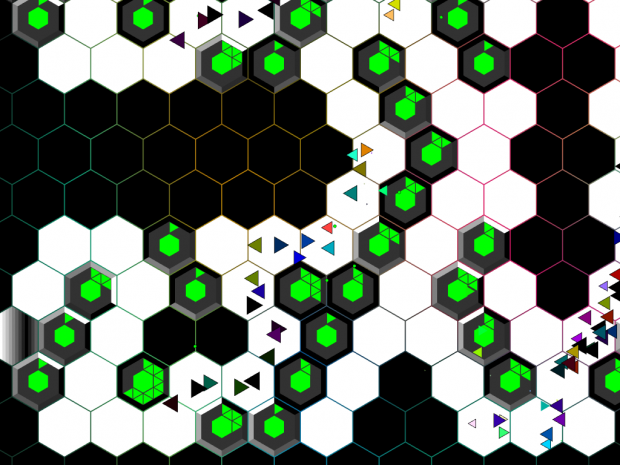