Cemetery Shooter Fx 3D is a first-person shooter. Working in the graveyard, it is difficult to stay mentally balanced. On each grave is not just a name, but a story behind it. I never believed in souls or ghosts, so working in a cemetery was just a job, digging on and on. Everything was very easy, but some higher power decided to punish me for such frivolity, my lack of respect for the dead. Along came another sunset, and a wide variety of creatures began to appear over the graves. Souls of the dead with disfigured faces had somehow materialized in this world. How dare they? This is my graveyard, and I'll send you back to hell! 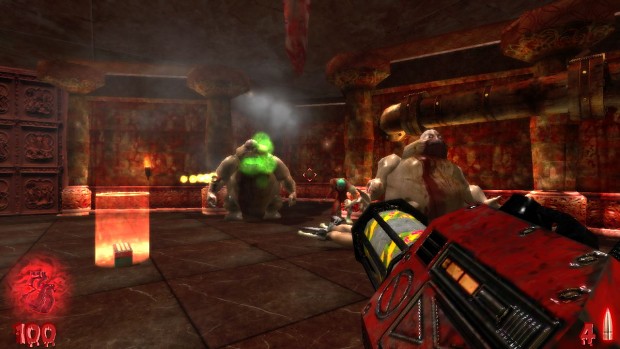