This patch adds Satanism as a religion and its base mechanics, as well as several other new historical religions including Bogomilists (a major Christian heresy) and Yazidis (a Middle Eastern kurdish cult). These will be better fleshed in game in BNWs 2.0 - There are also more strings and minor changes. The mod will not update to the latest patch;instead it will wait until a "no further updates for EUIV" notices and update to the last version directly, if possible.

- More religions (remember they give local modifiers too):

Notes: For this patch and before the next one, the new religions mostly affect the Nation Designer as there are no conversion events towards them, nor are they placed in the map. Some provinces will become Bogomilist, Yazidi, etc. in the next update. 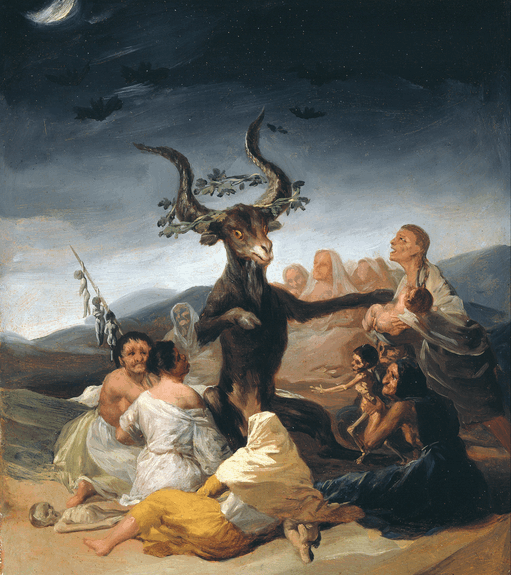 AnarchIndies Other with 6 members
Tags