The bean island was conquered by child bean and the other bean residents were too slaves the heroes were at the time not there they were a legendary up .... a little beans girl was ready to pick them up again she has found an amulet where 4 heroes on it were they put this on the stone and they Come again as a legend to the life awake 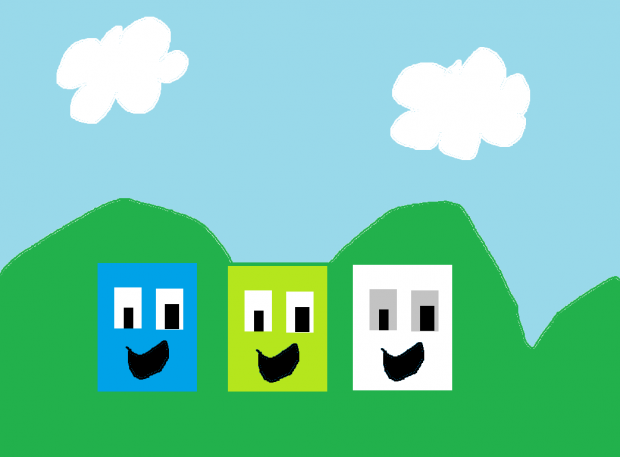