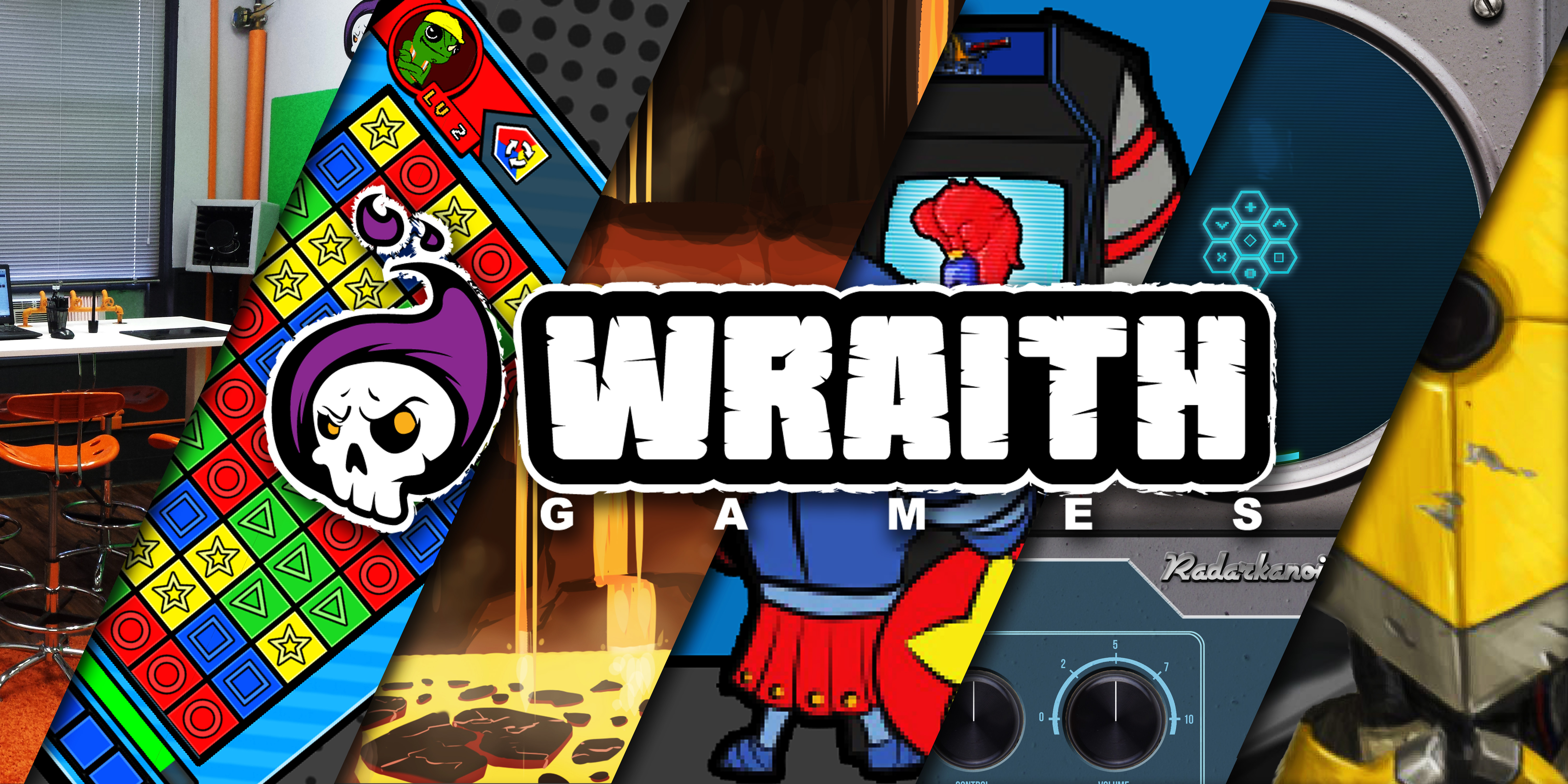 Wraith Games is an award-winning independent game studio based in Hamilton, Ohio. We are a diverse team of game developers with a common passion for excellence, love of gaming, and razor-sharp focus on accessibility options for the differently abled. Together, we have set out to make games that force players to challenge themselves, think outside of the box, and most importantly: have fun! Above all else, the Wraith Games team is dedicated to maintaining a green, paperless studio, promoting games as an artform, making high-quality/open source/cross-platform games for gamers of all ages & ability, as well as involving ourselves deeply in the games education sector!

Founded in 2005, Wraith started out as a few friends and the idea, "Hey guys, let's make a game". We learned a lot by making a bunch of small games our first couple years (ones that we lovingly call the "50 Terrible Prototypes"). Over a decade later, Wraith has grown into a close nit team who are ready for any design challenge on our way to making the type of strange, genera-defying games we'd like to play.

2015 and 2016 were huge years for us. It saw us getting a massive rebrand, a physical studio space (and remodeling that space), we became Nintendo Licensed Developers, attended the internationally traveling Game Masters - The Exhibition, released our second game, Radarkanoid, and started receiving a lot of press and overwhelmingly positive critical recognition for our upcoming game, Collapsus.

Through 2017 and 2018 we expanded our studio space to ~2000 sq/ft and locked our focus on finishing up Collapsus for "all your favorite platforms", while winning a few awards for it along the way (our favorite being the AbleGamer's Charity "Most Accessible Game at GDEX 2017" award).

Our team members each have broad backgrounds in the industry ranging from working with Rio Grande Games, Paizo Publishing, Gear5 Media, EKU Gaming Institute, Gut Bustin' Games, and Bicycle Playing Cards, while others are former freelancers who have instead made games, apps, and art for hundreds of brands all around the world. 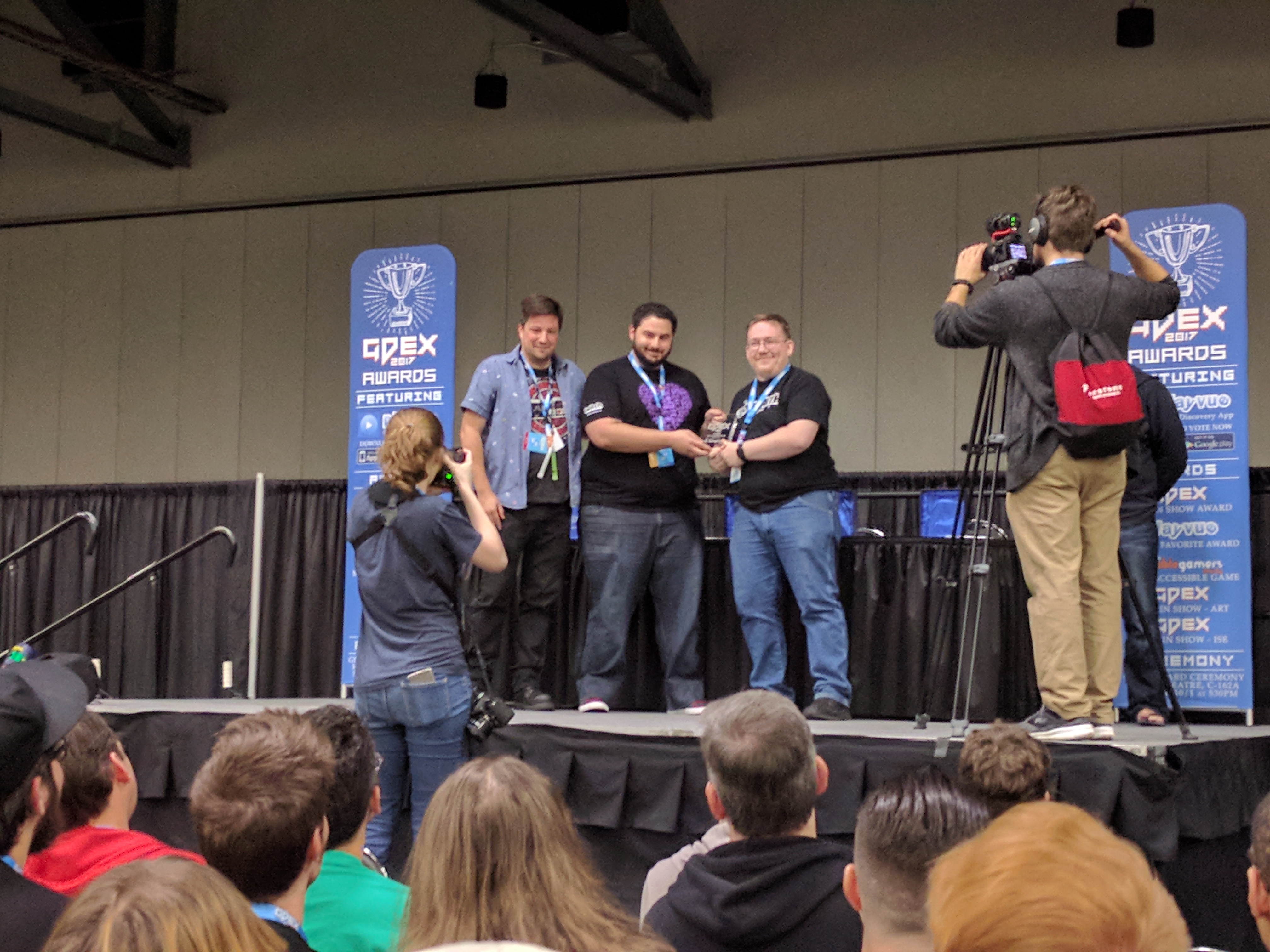 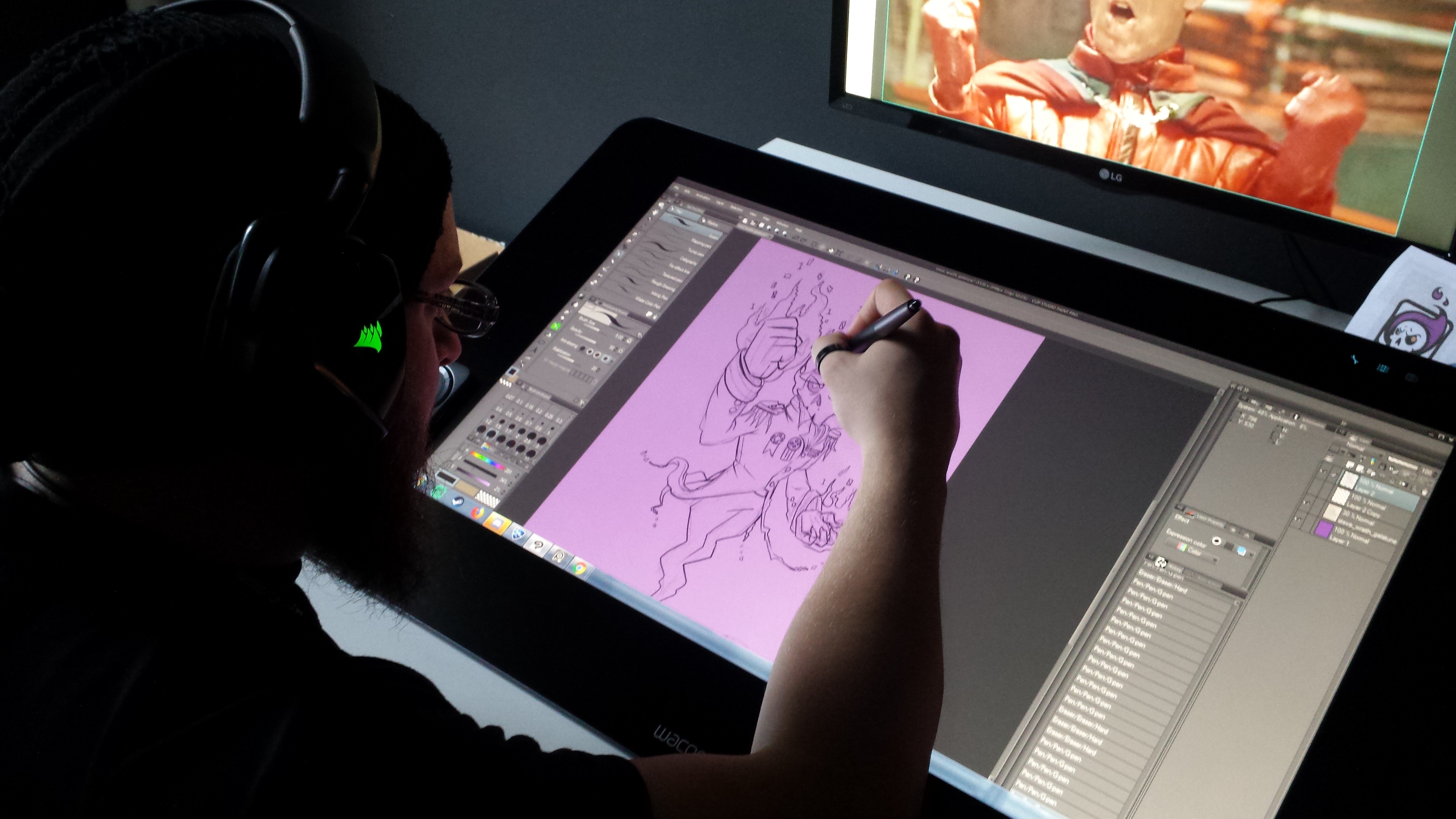 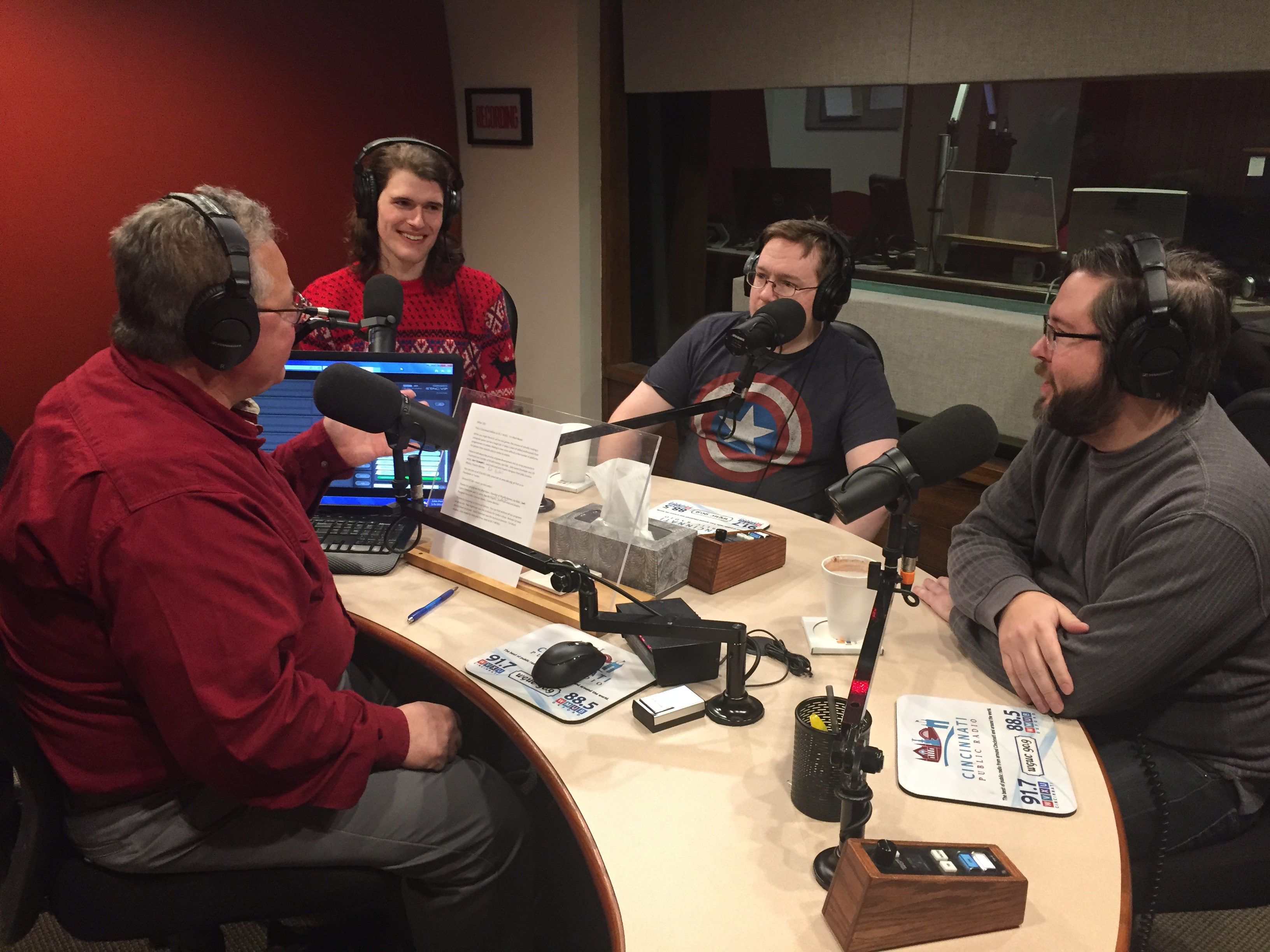 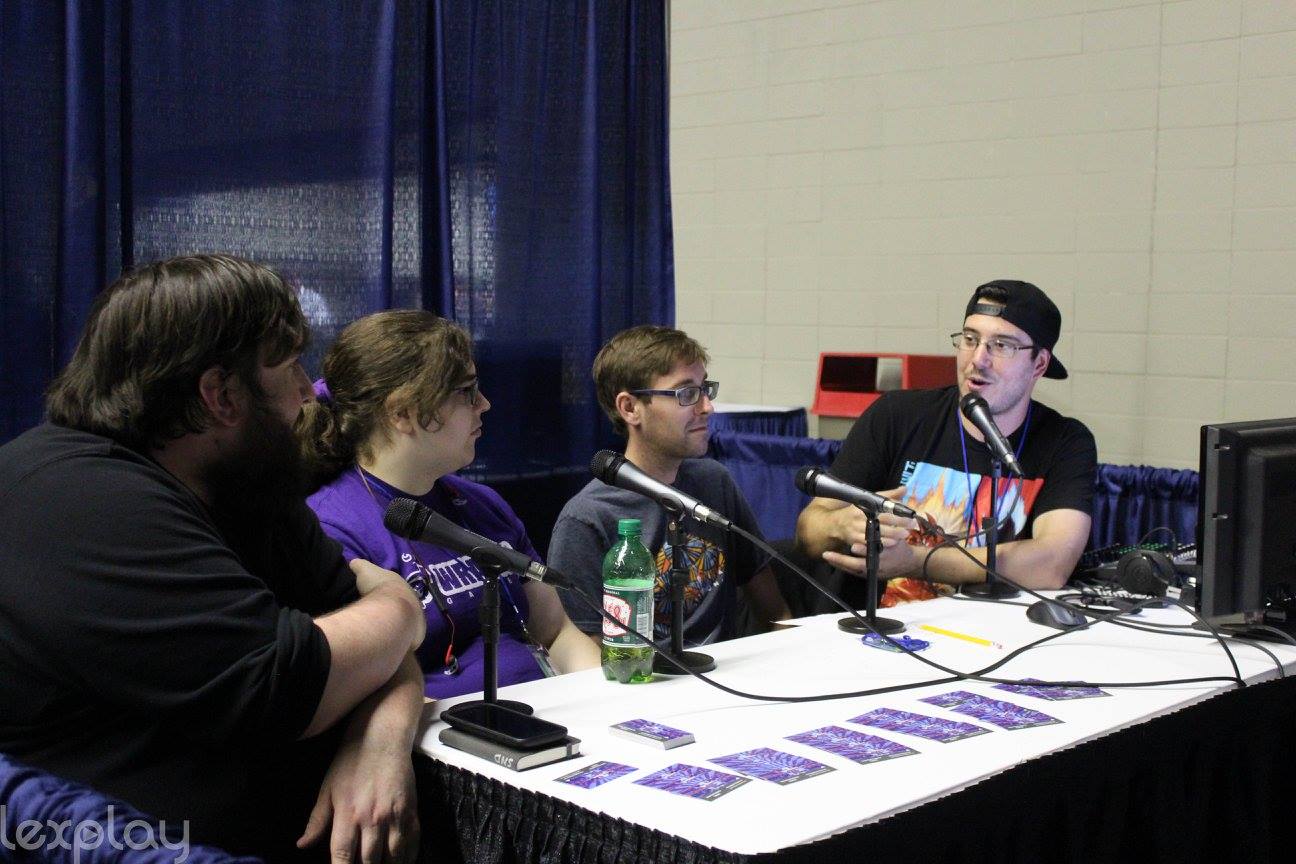 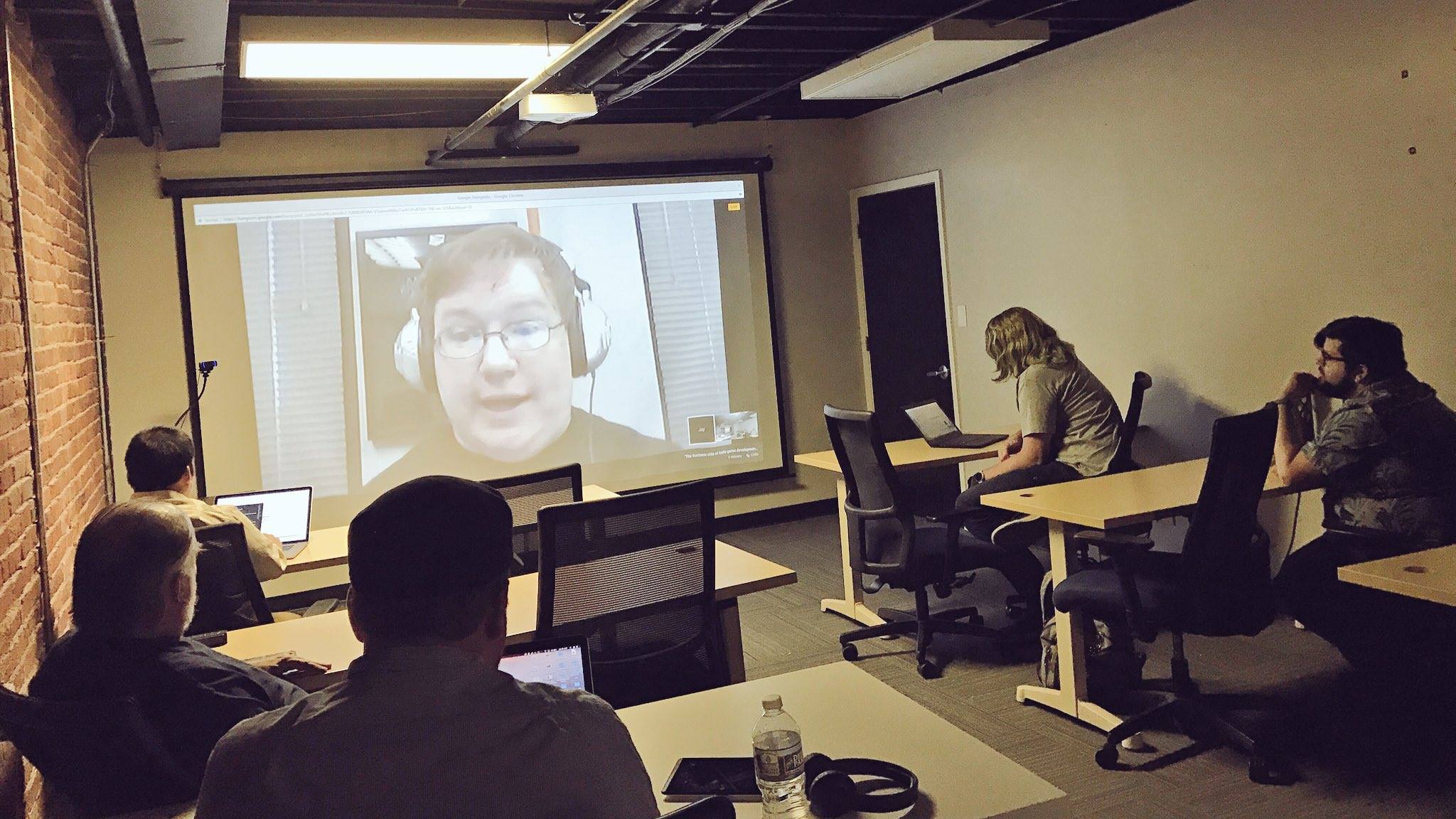 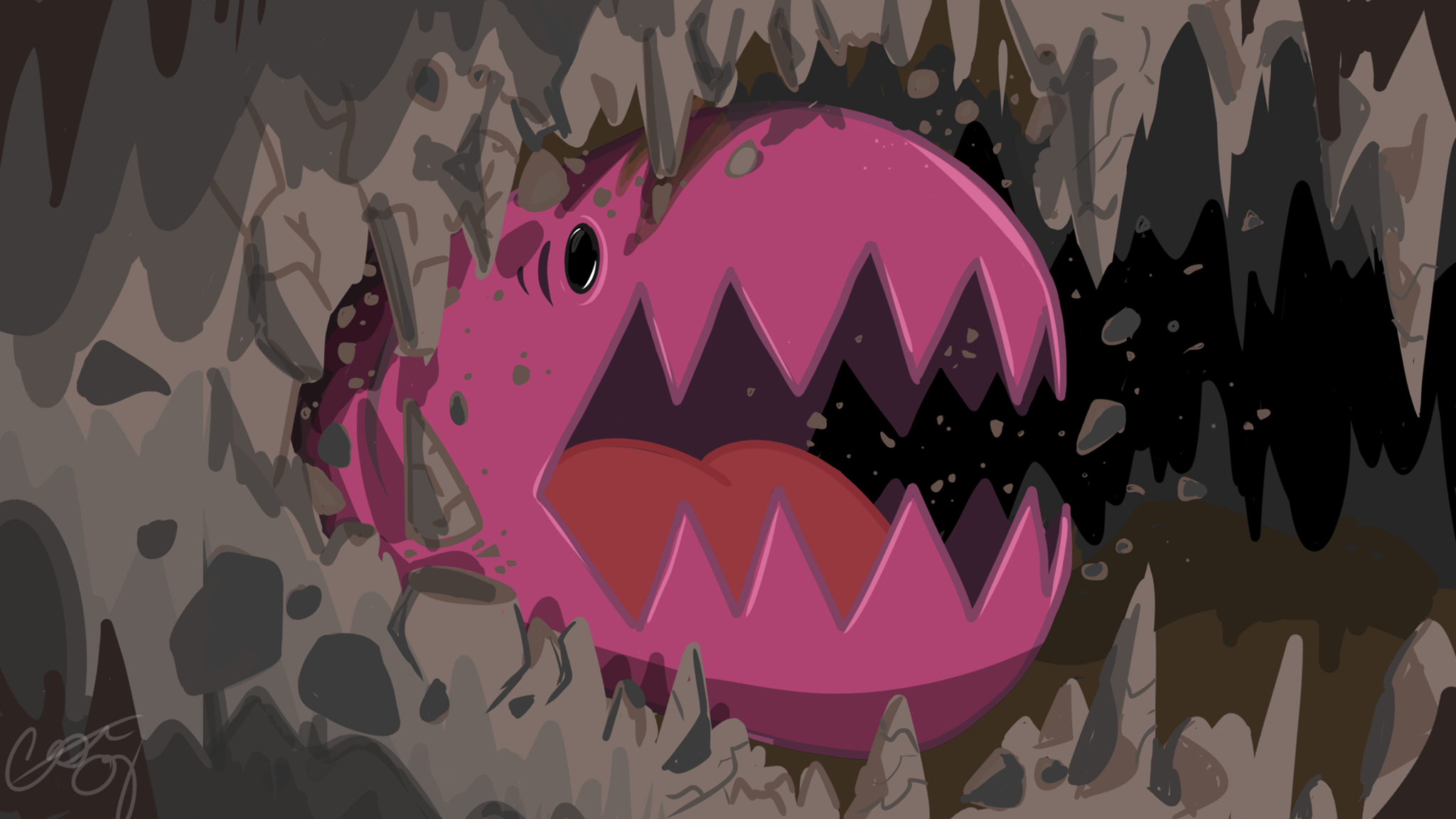 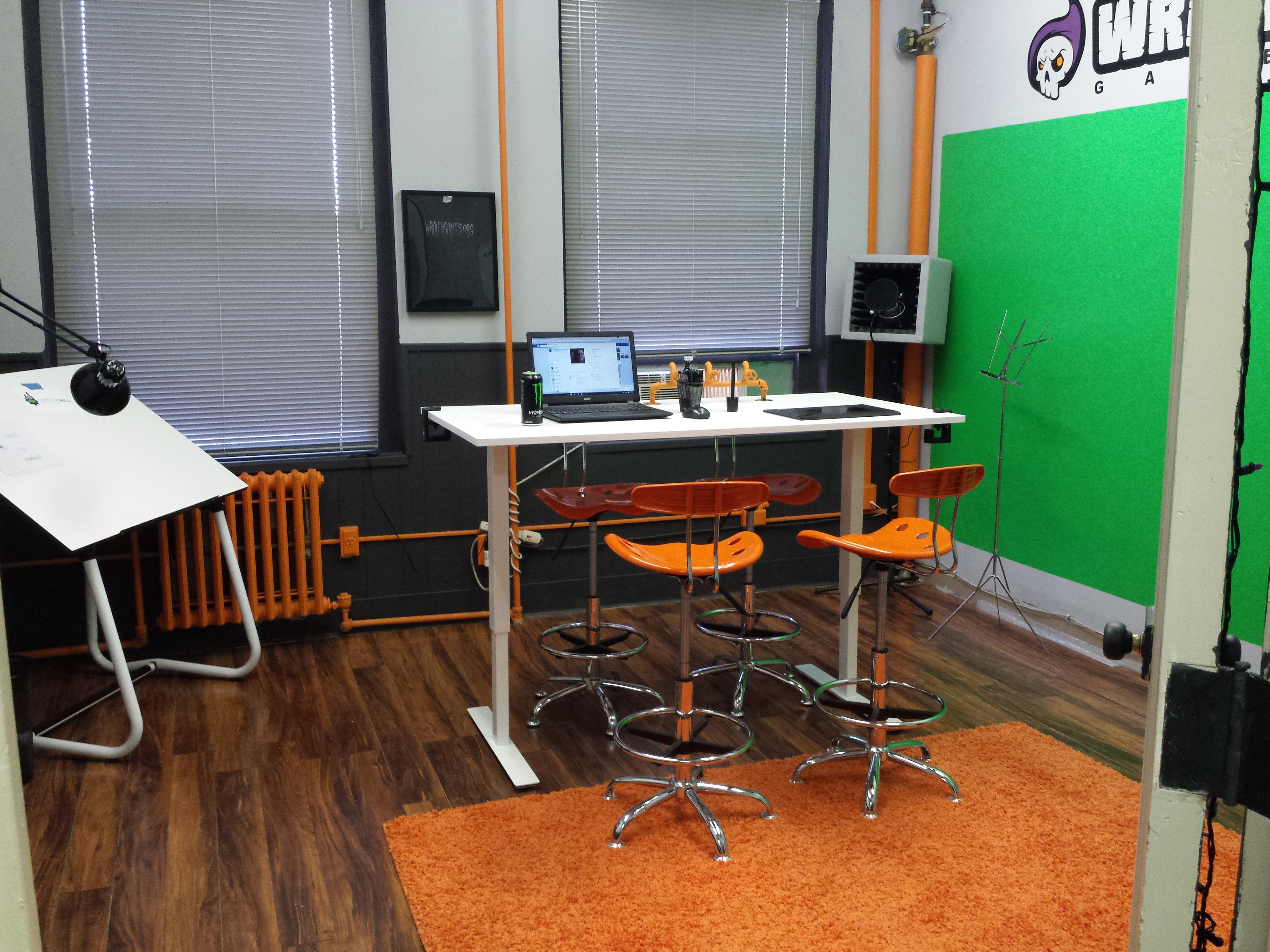 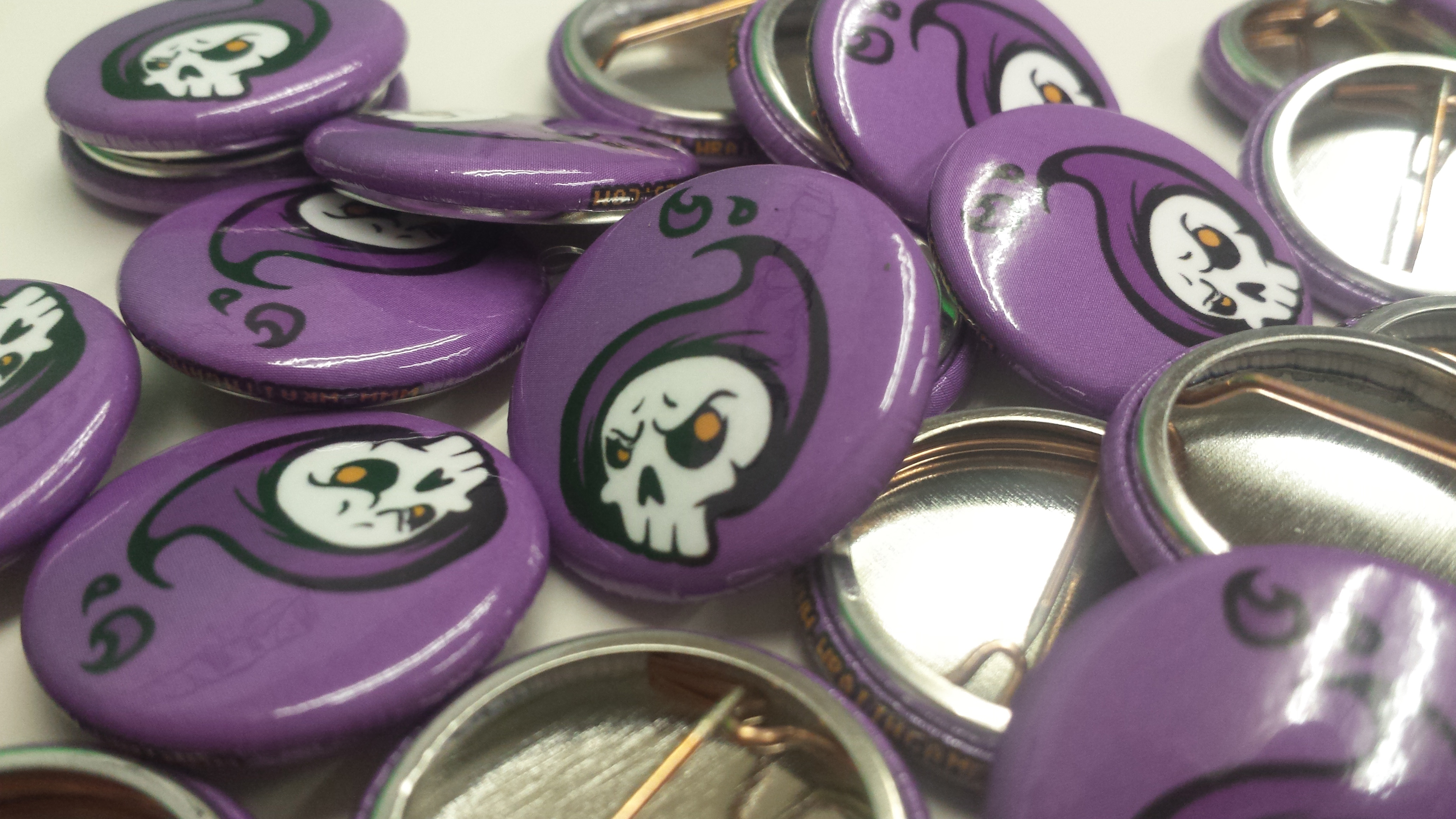 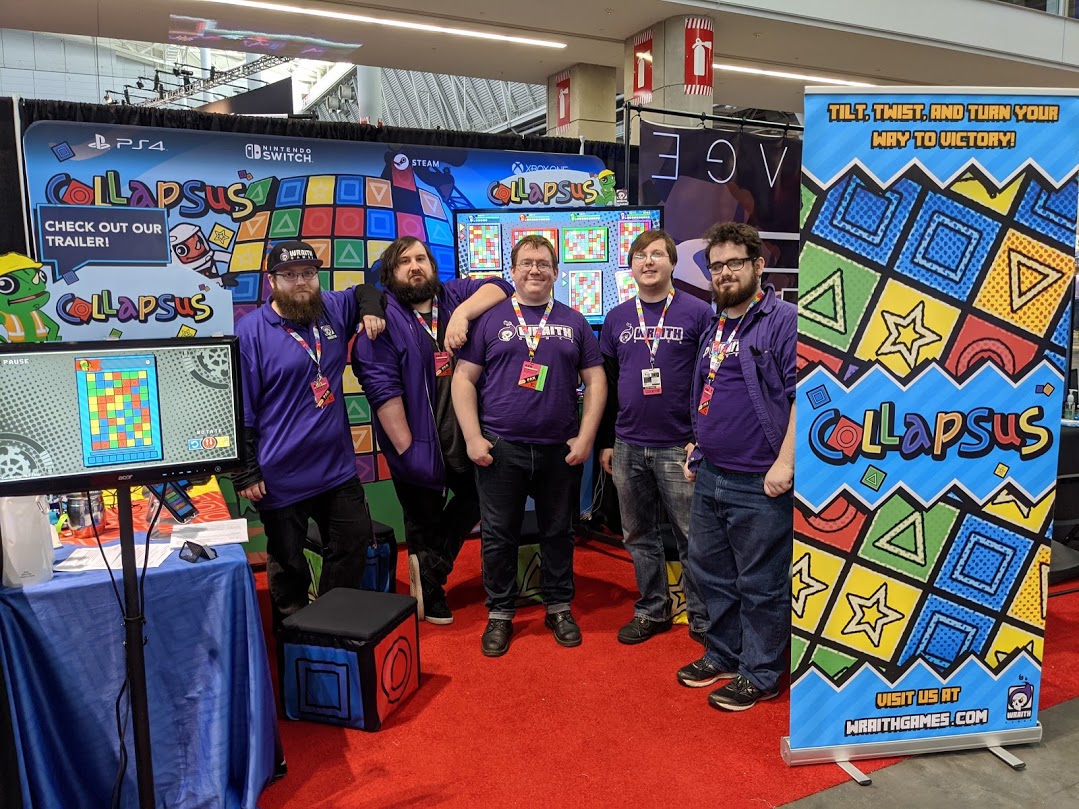 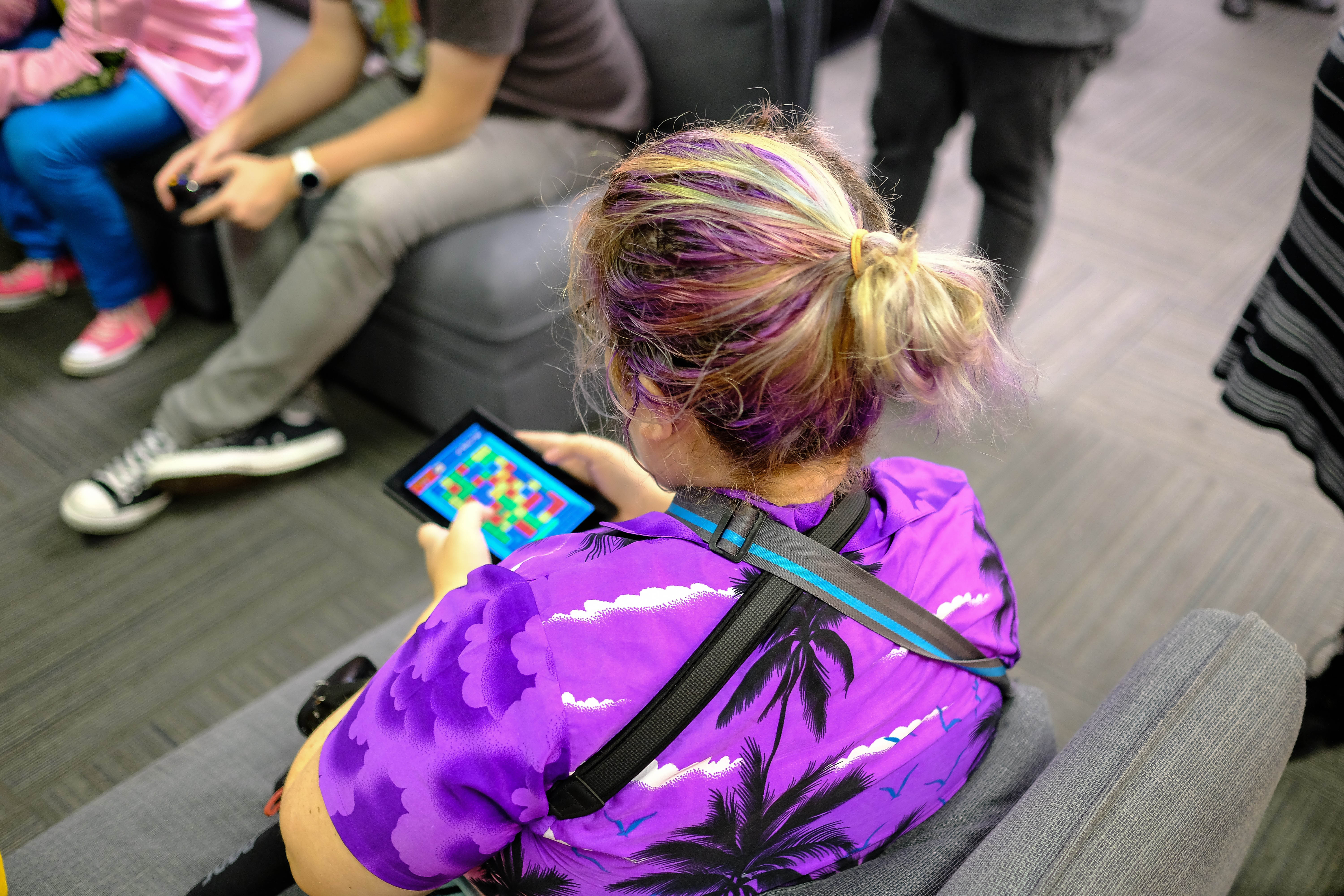 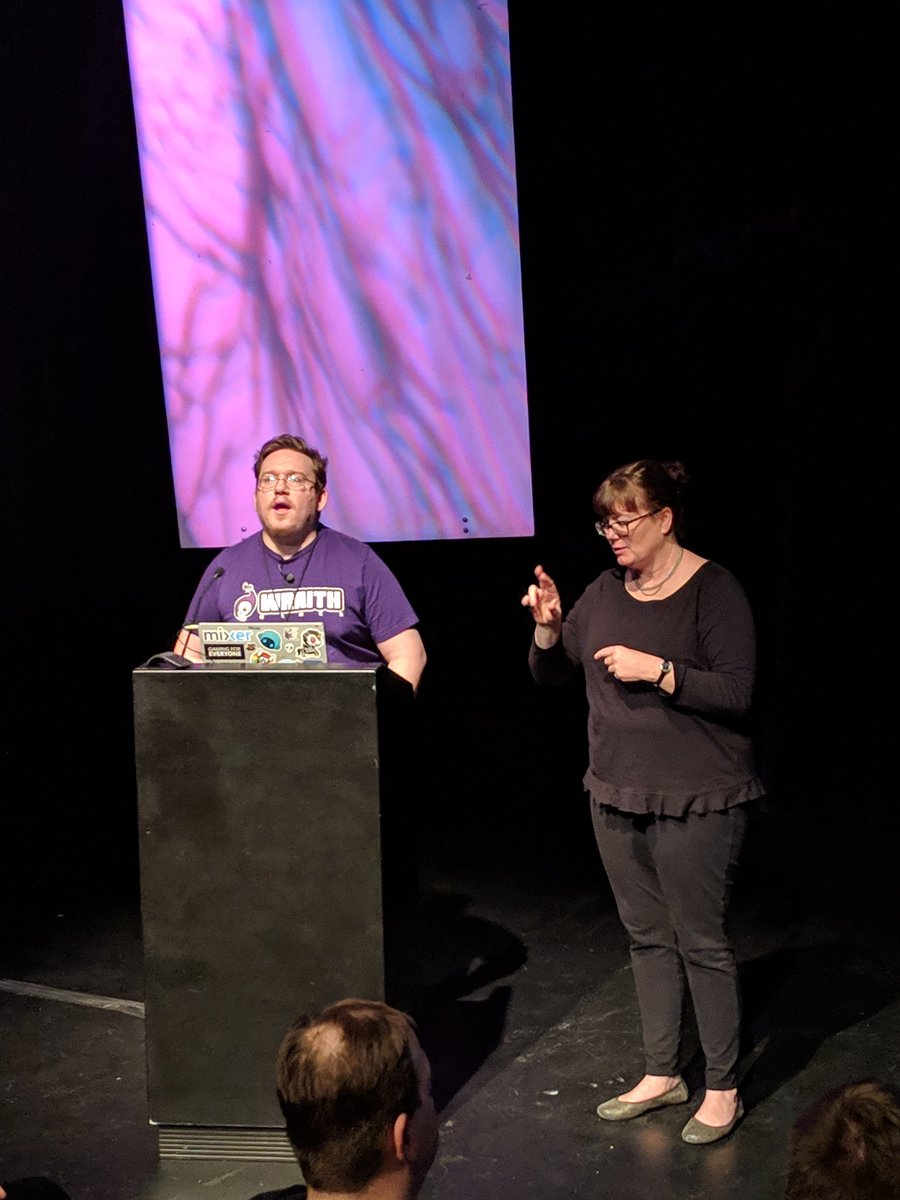 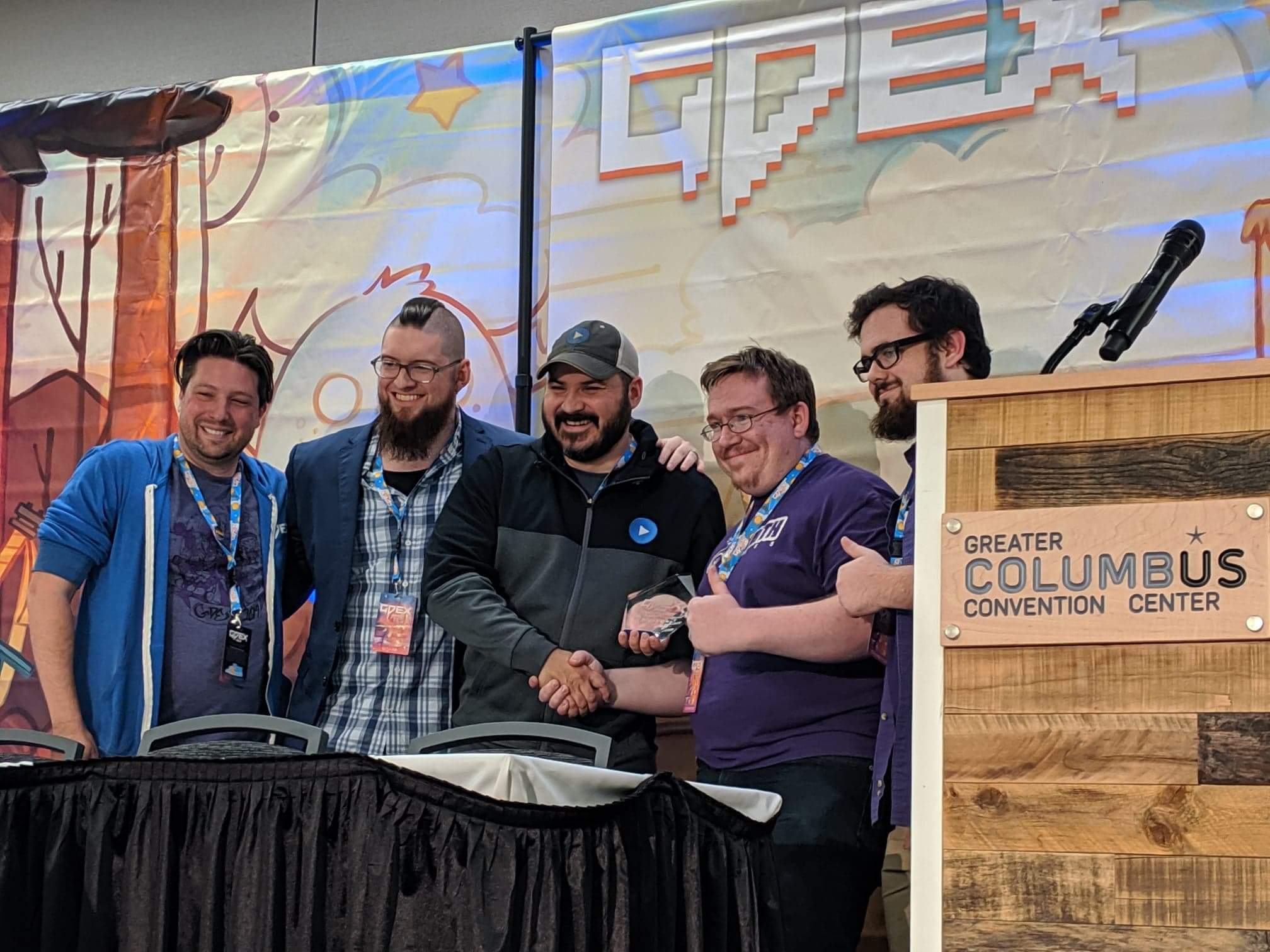 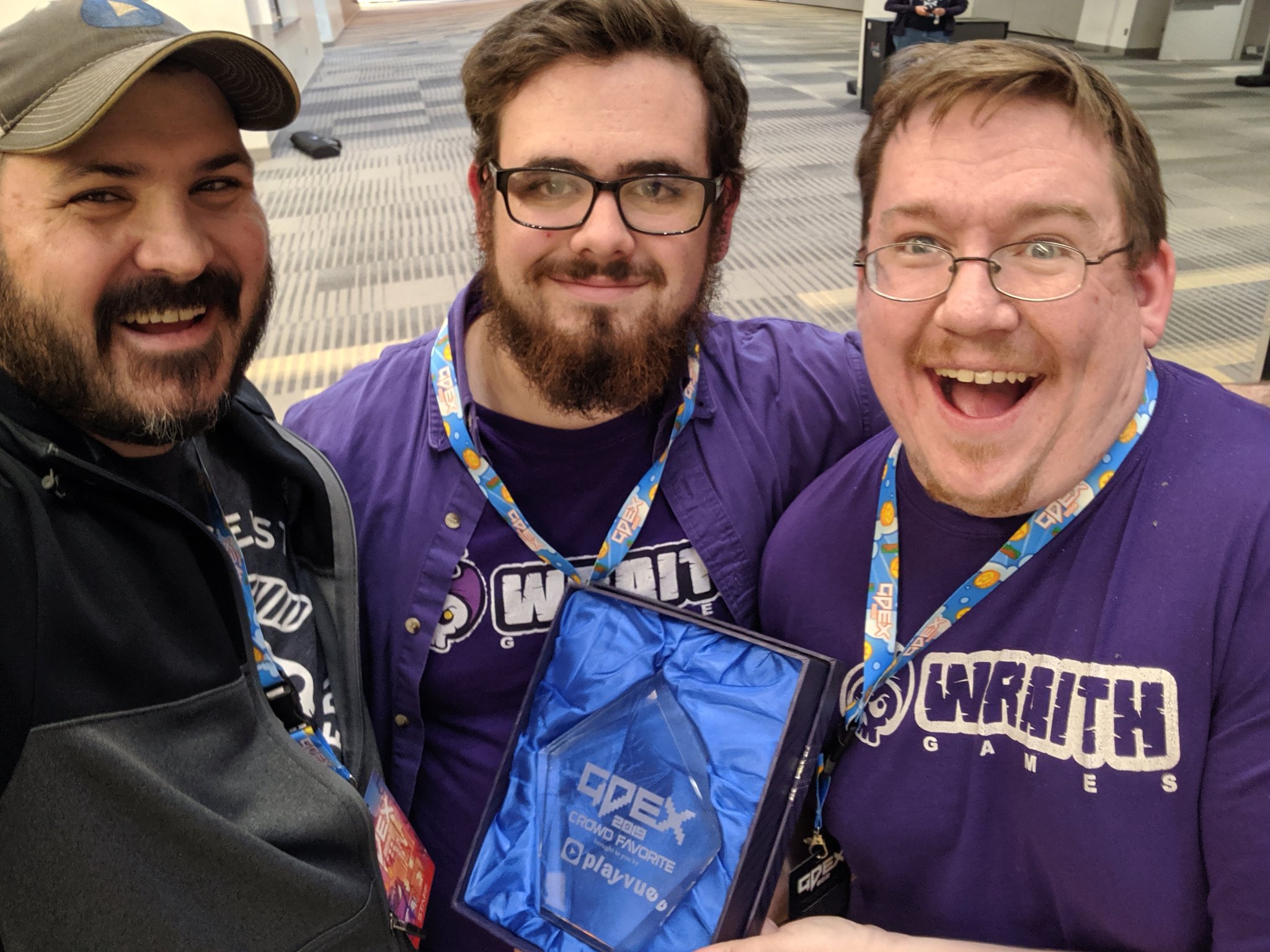 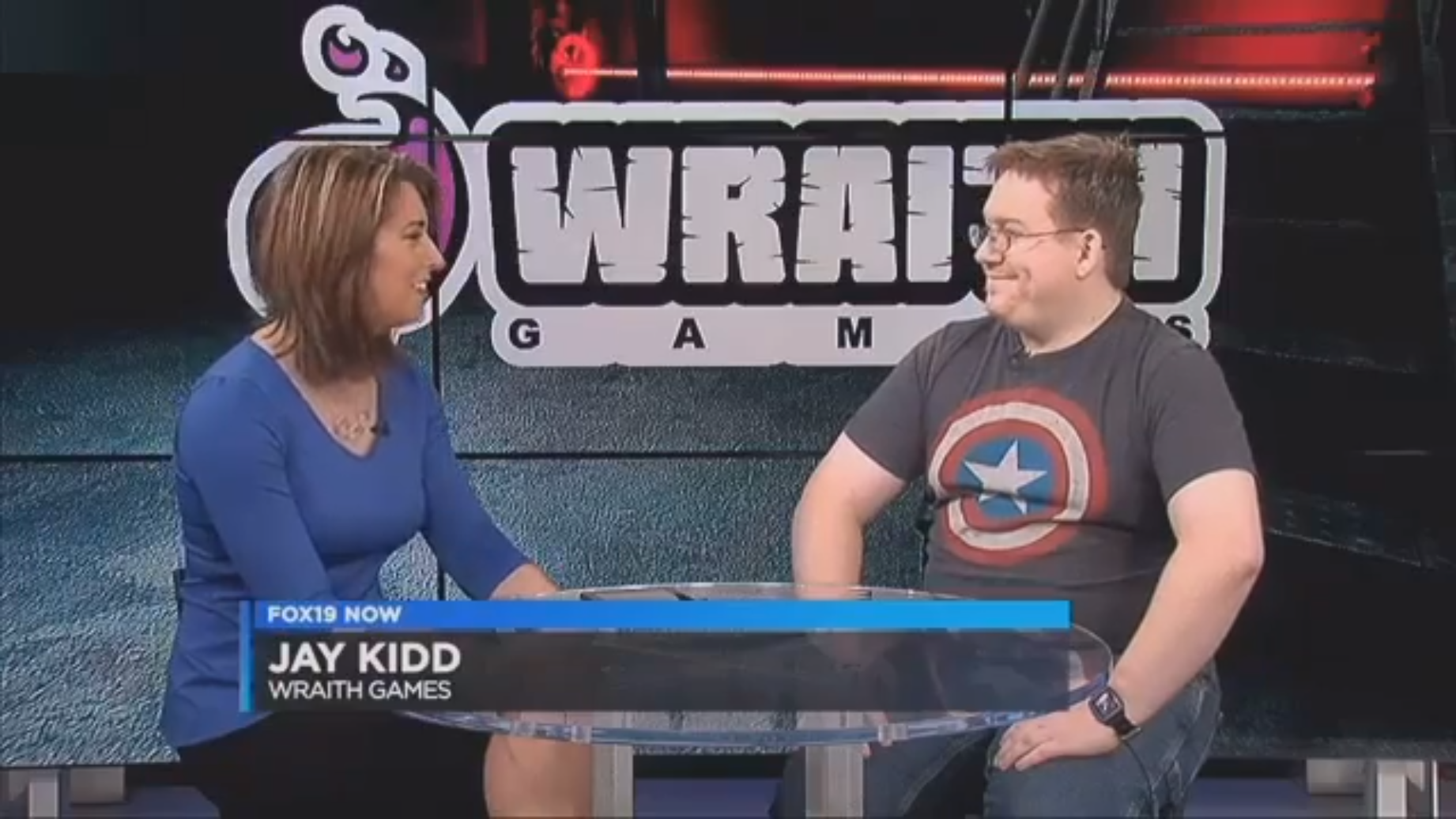 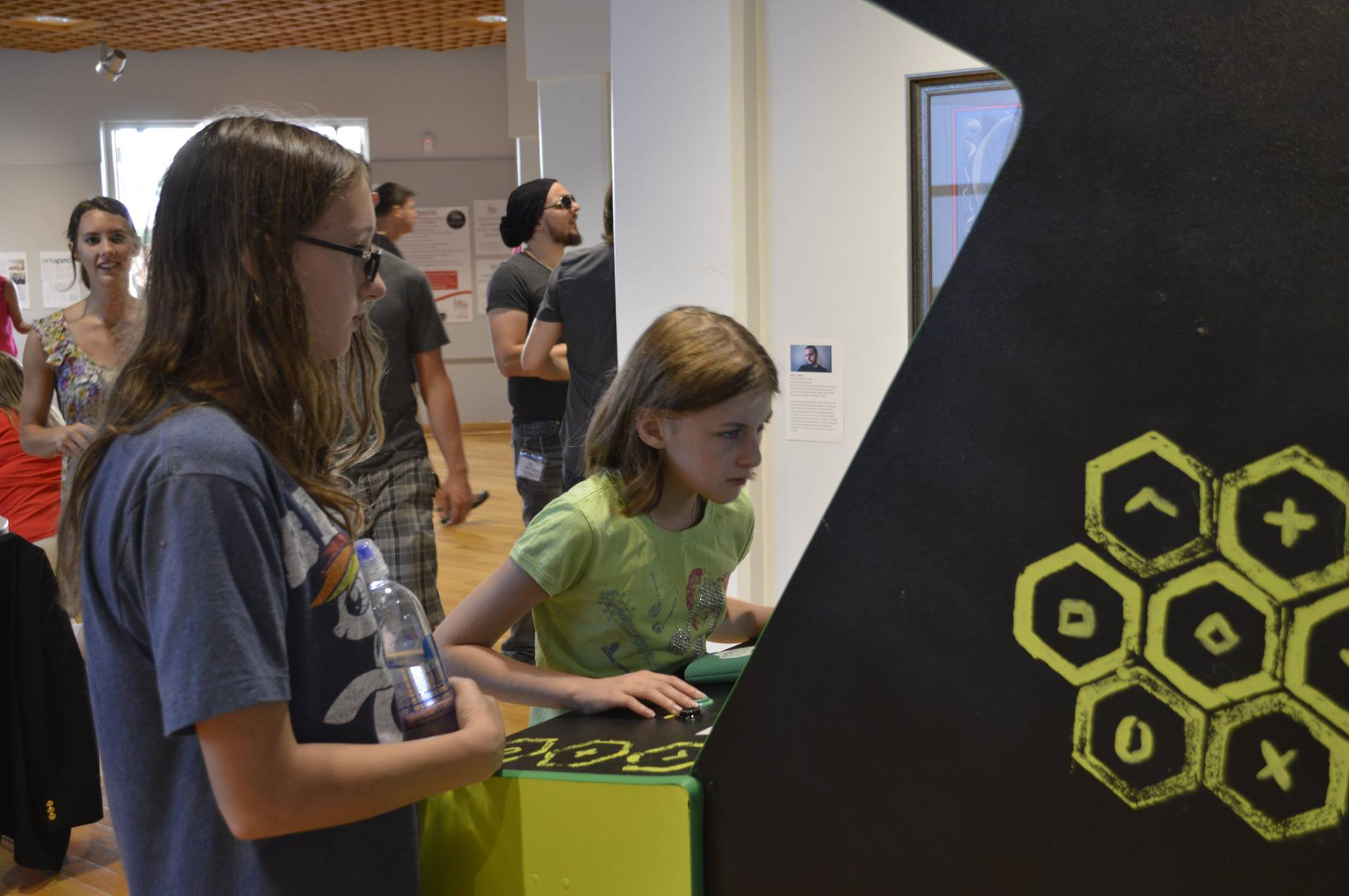 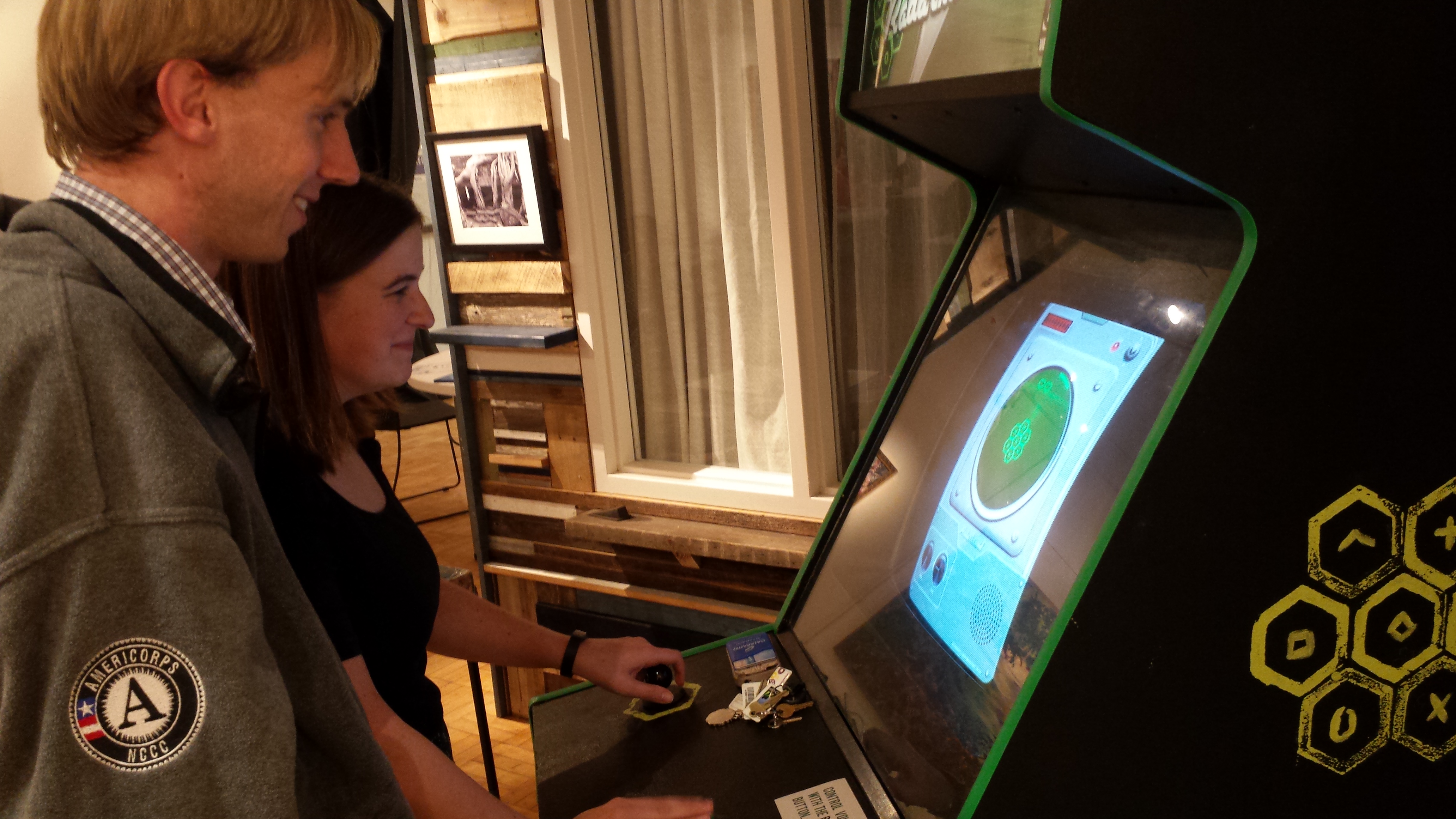 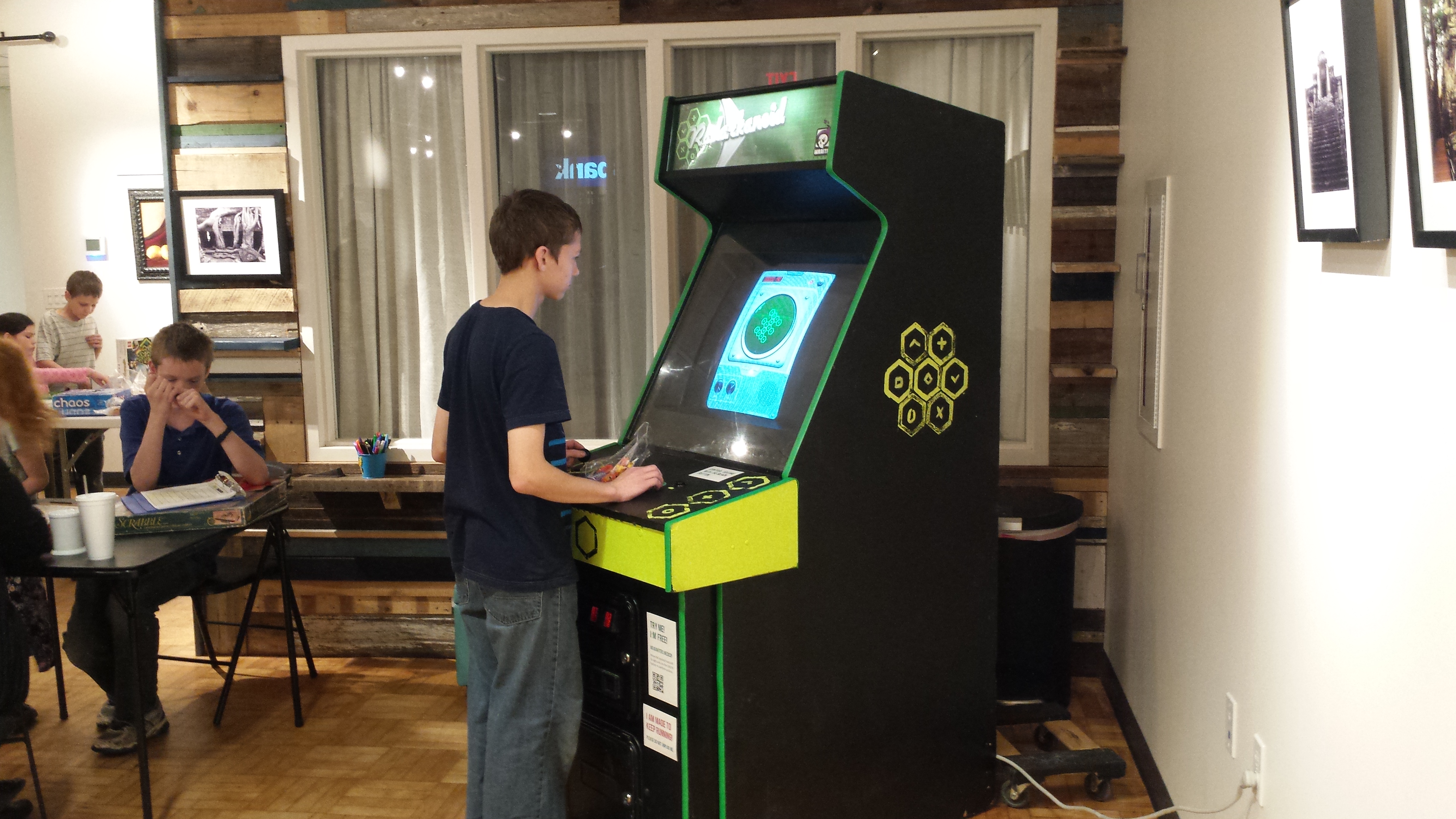 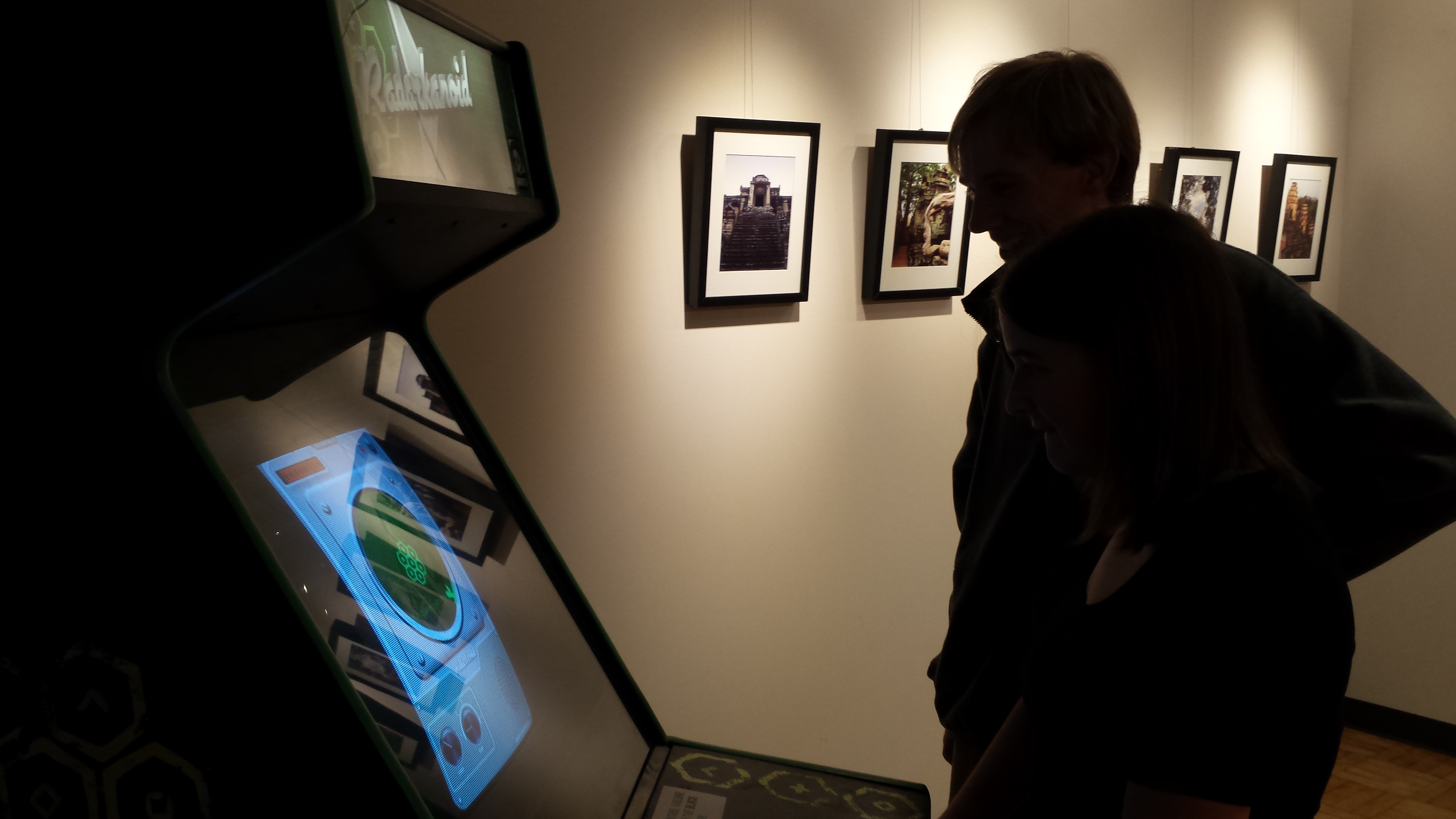 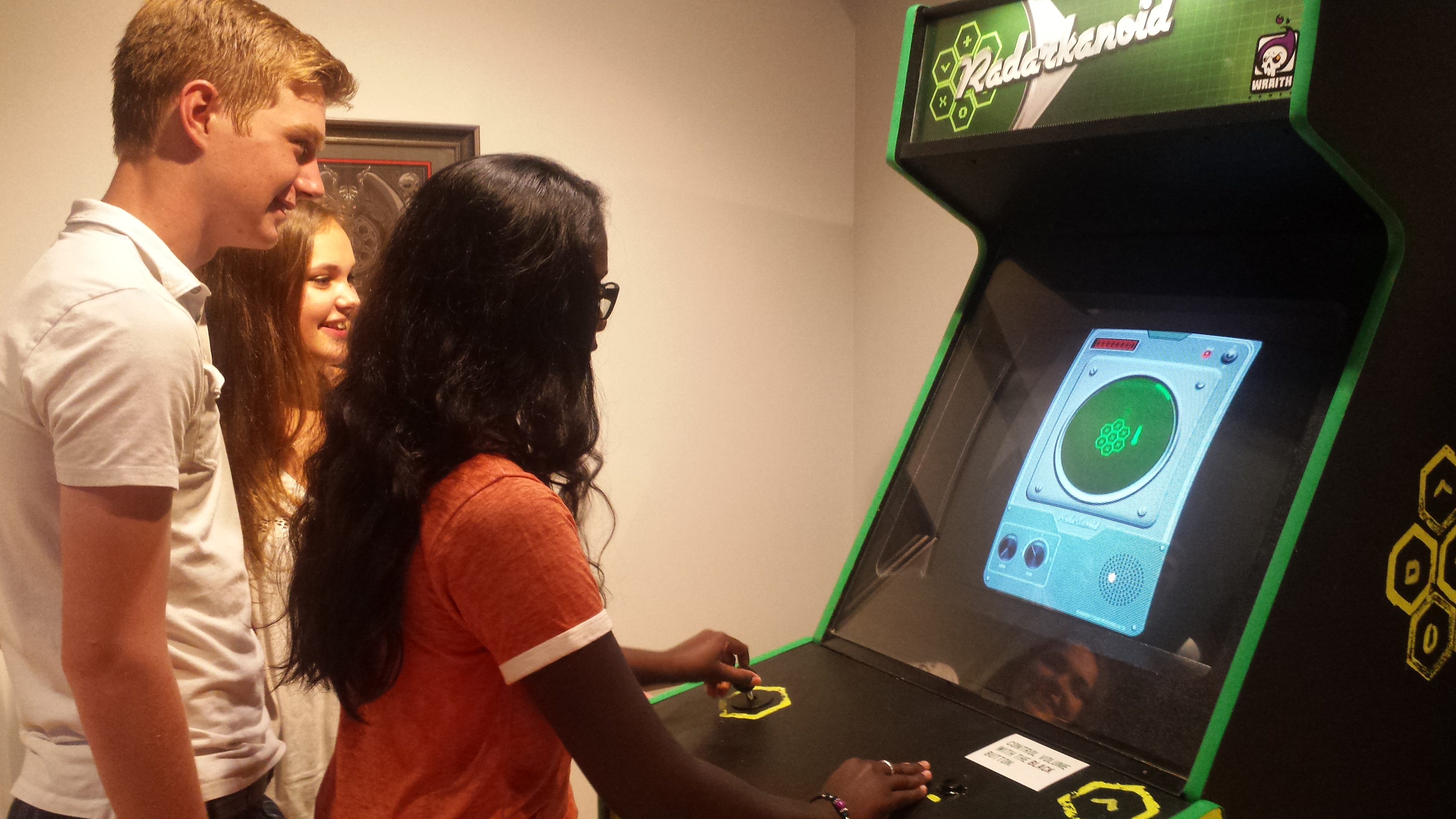 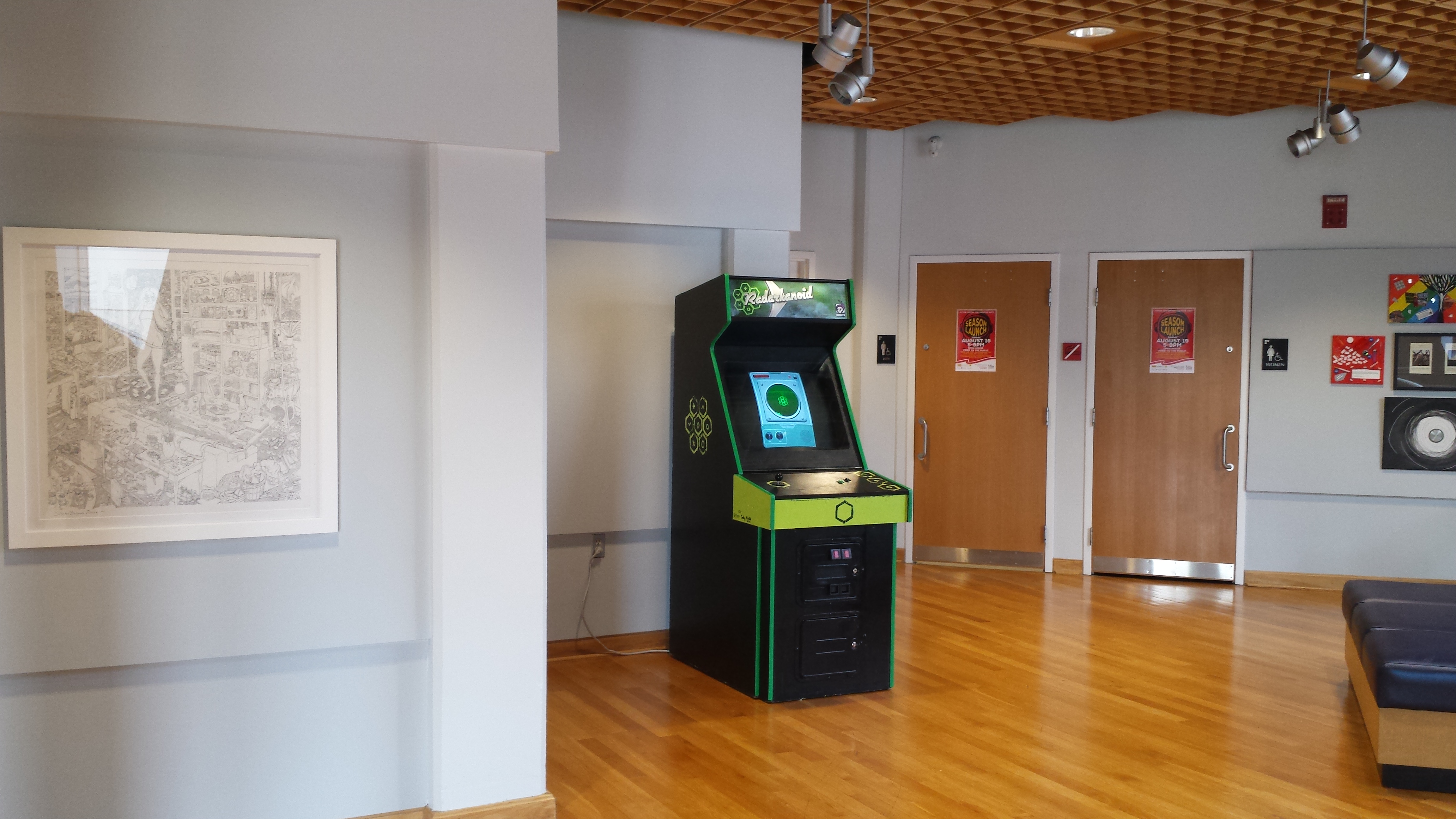 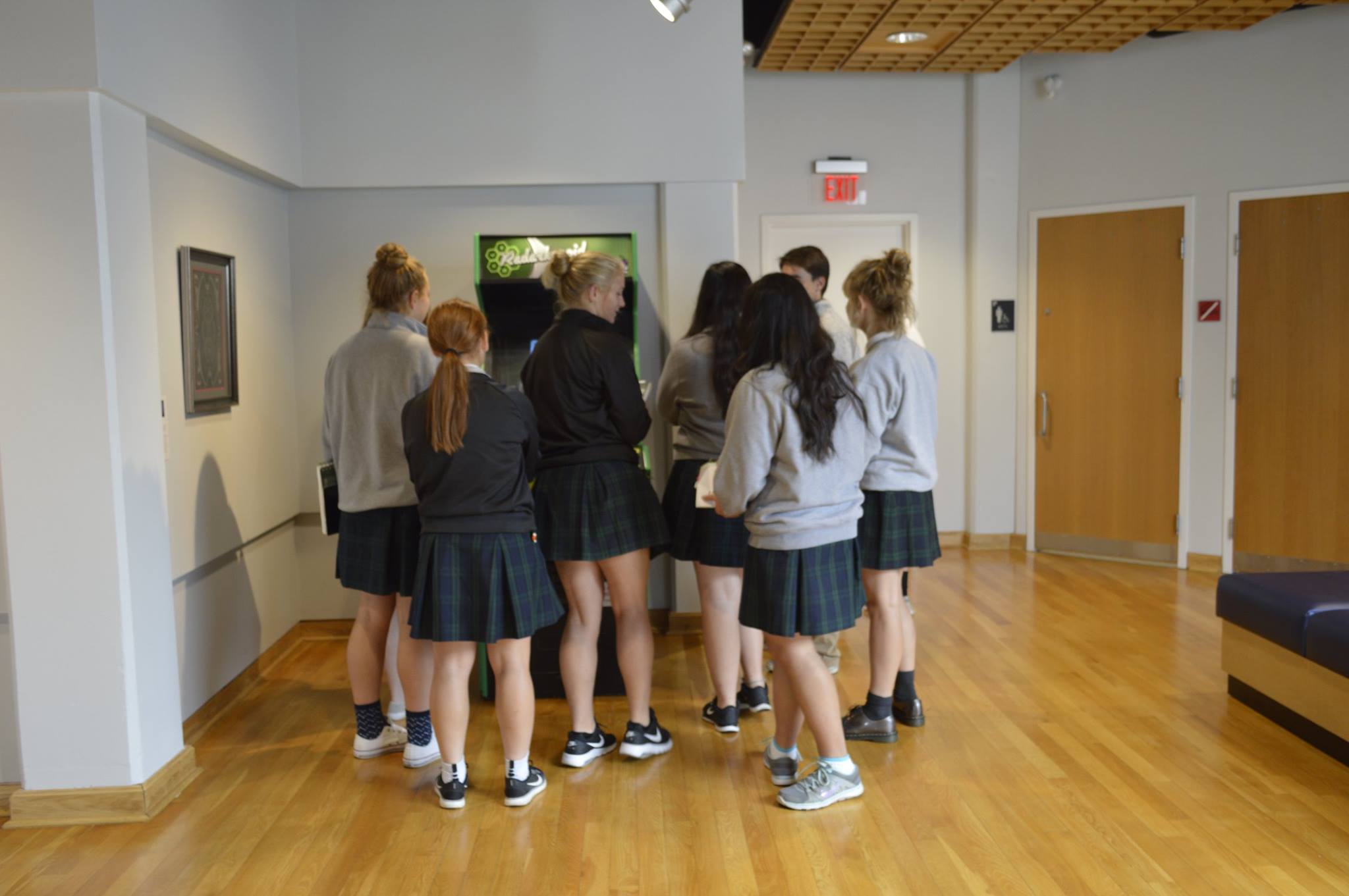 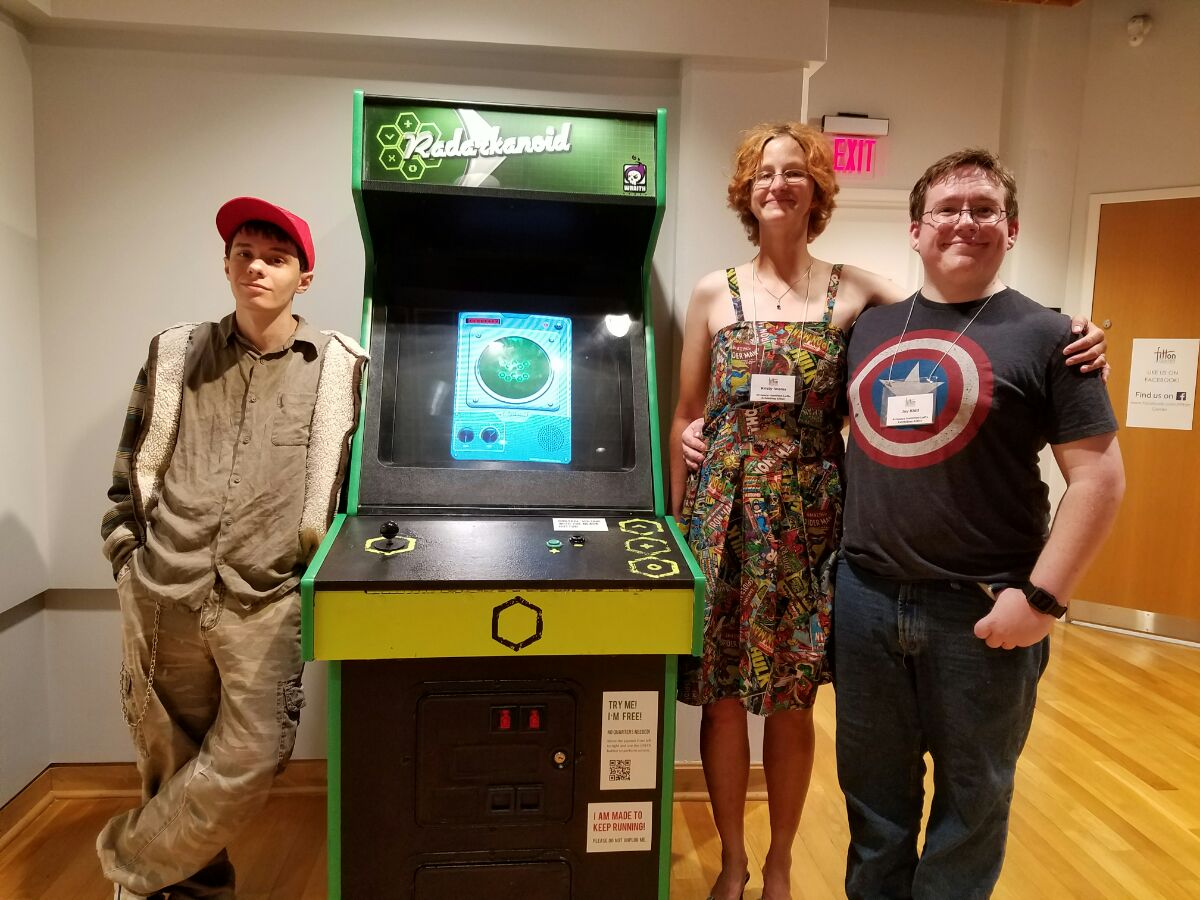 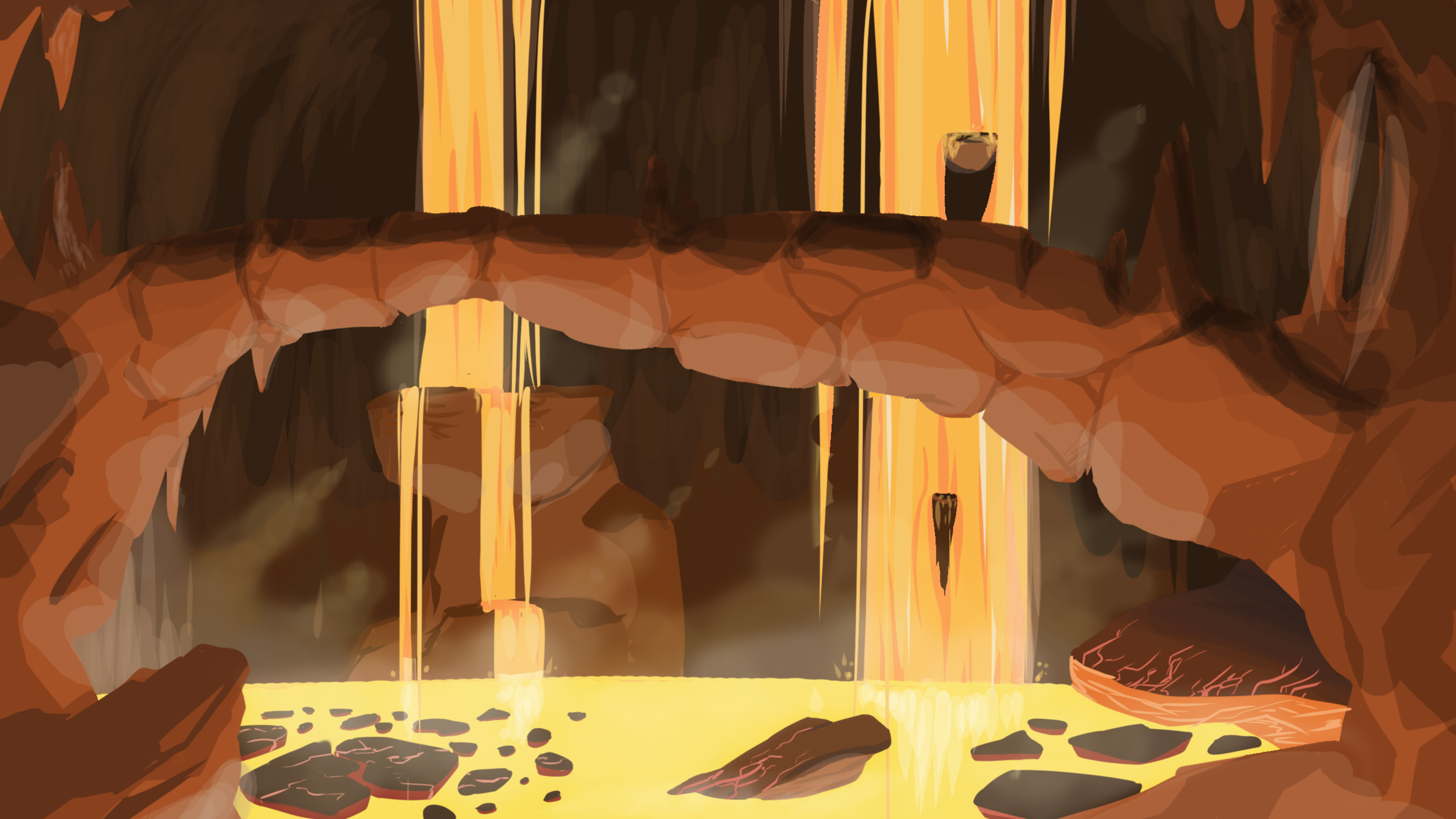 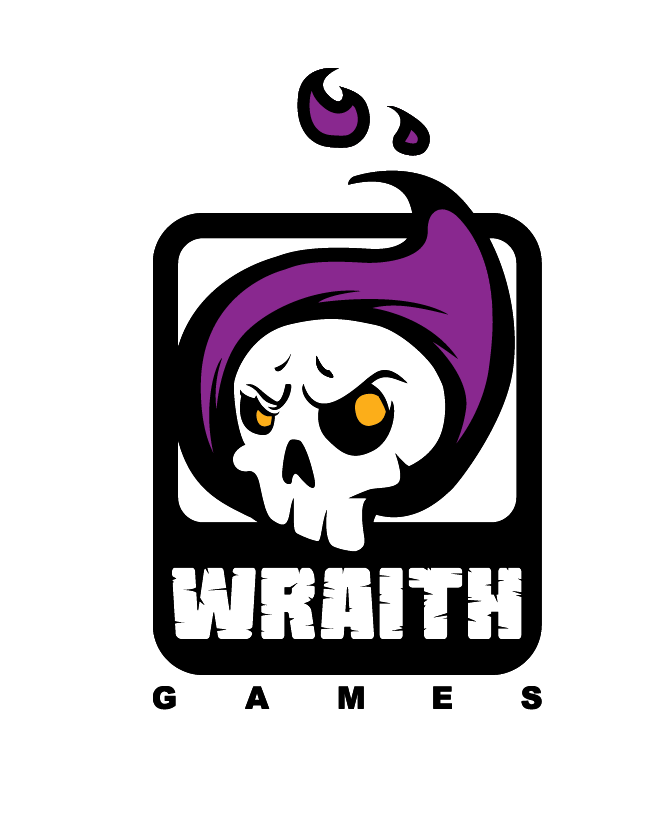 Wikipedia
Learn more about us on Wikipedia en.wikipedia.org/wiki/Wraith_Games.