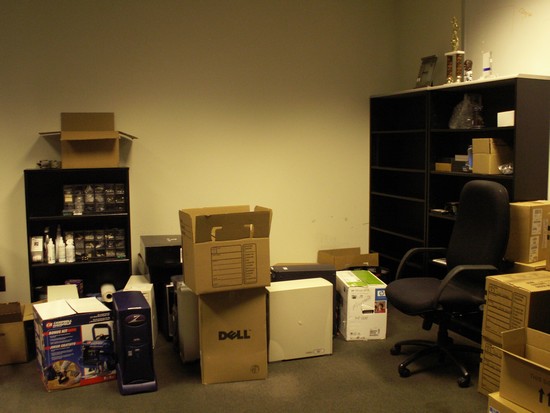 From a gamasutra article Gamasutra.com