Add addon You Are A Virus Inside Joe

What started out as a gimmick, quickly became one of the most popular maps for garrysmod. I completed it in January, 2010, and it's still has the most downloads of any non-rp/build map. It was originally made for a multiplayer mod, known as Zombie Survival, within garrysmod. As of now I'm still uploading old maps in order to build up my Moddb portfolio, there are videos of other maps on my Moddb profile if you're interested, and my youtube channel (Modeststudios) 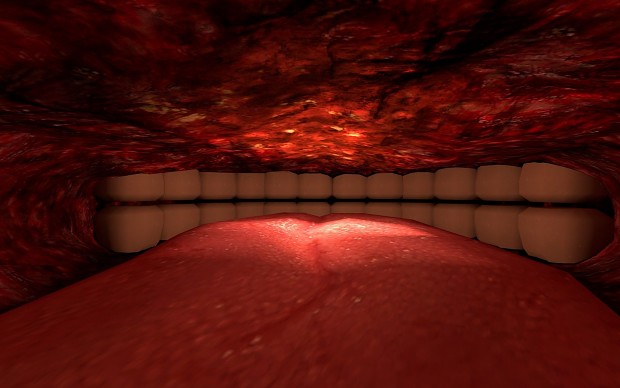 Modestyiswimpy is one of the BEST map creators ever.

does this work for gmod?

this IS for gmod