This texture has been archived by the uploader because it is out of date and no longer supported. We recommend you browse the file list for the latest texture.

This mod changes flag of France (Both on map and in battle) for white one (you know why) with infamous "Świeżaki" on it. What the fuck is "Świeżaki" I hear you asking, they are plushies portraing food, you can get them by collecting stickers which you get for buying stuff at "Biedronka" market. The thing is many people in Poland go as far as breaking car windows to get one, and so it became a meme.

Installation:
- Install L'Aigle (tested only on 1.41).
- Put above folder in modules folder in your Mount&Blade: Warband directory.
- Have fun! 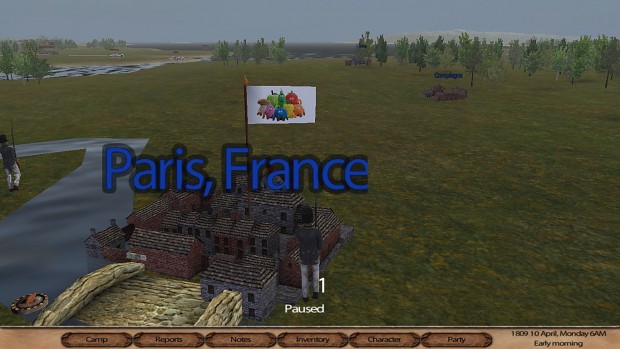