Freeman: Second Chinese-Japanese War is the first official mod for Freeman: Guerrilla Warfare. The mod is about the war between China and Japan in WW2. The Japanese empire armed forces invaded mainland China. They are well equipped, much better trained and disciplined than the Chinese armed forces and warlord militias. Are you going to join the Japanese and conquer China or are you going to help the locals defend their land? Or are you going to use the chaos for your own benefits? The fate of the country is all on you. The mod is created using the official Freeman mod tools and the mod includes: Various factions, troops, weapons, uniforms, military formations and leaders during the Chinese-Japanese war. We look forward to your feedback. 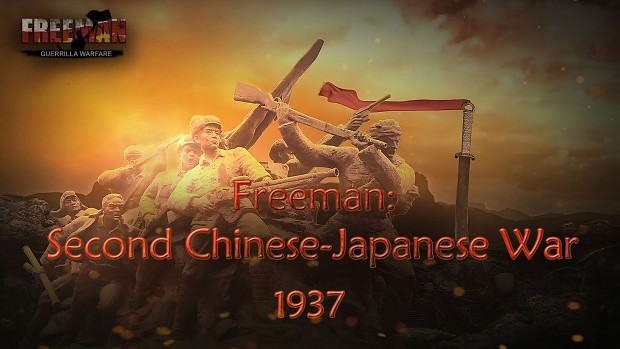 What version of the game is this mod for?